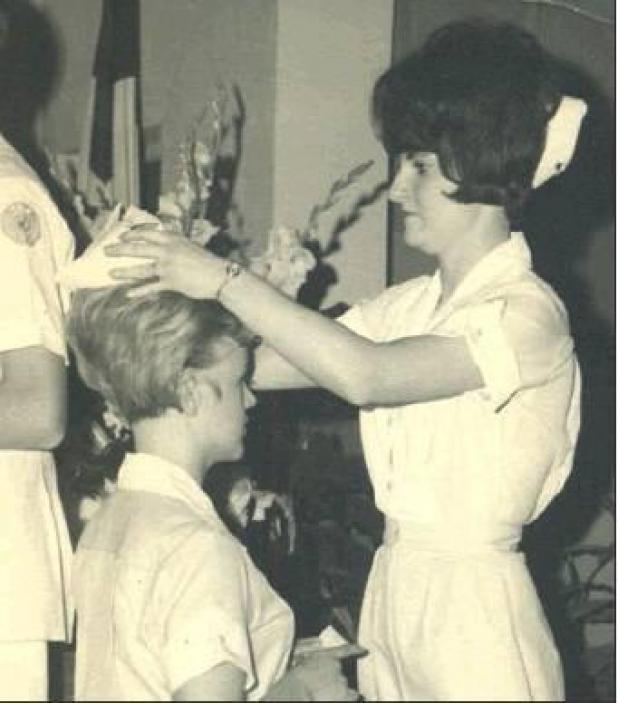 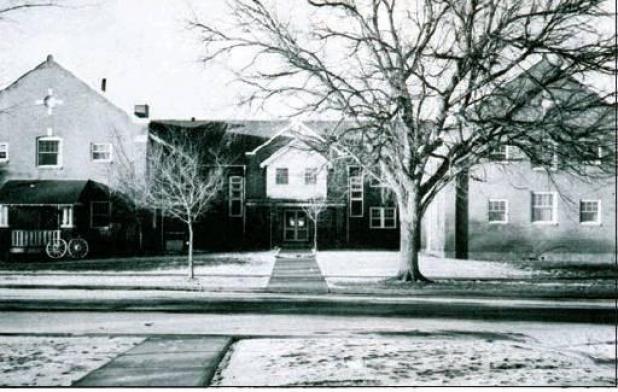 West Nebraska General Hospital’s nursing school offered panhandle area students a convenient and affordable post-secondary education, but more important, it guaranteed a career opportunity. The hospital established the school in 1924 to ensure the availability of welltrained nurses and throughout its history, hired most graduates who chose to work there.

On August 31, many of the school’s graduates will celebrate the 50th reunion of the West Nebraska General Hospital School of Nursing with dinner at the Legacy of the Plains museum and other activities. Class of 1969 graduates will be joined by members of the classes of 1968 and 1970.