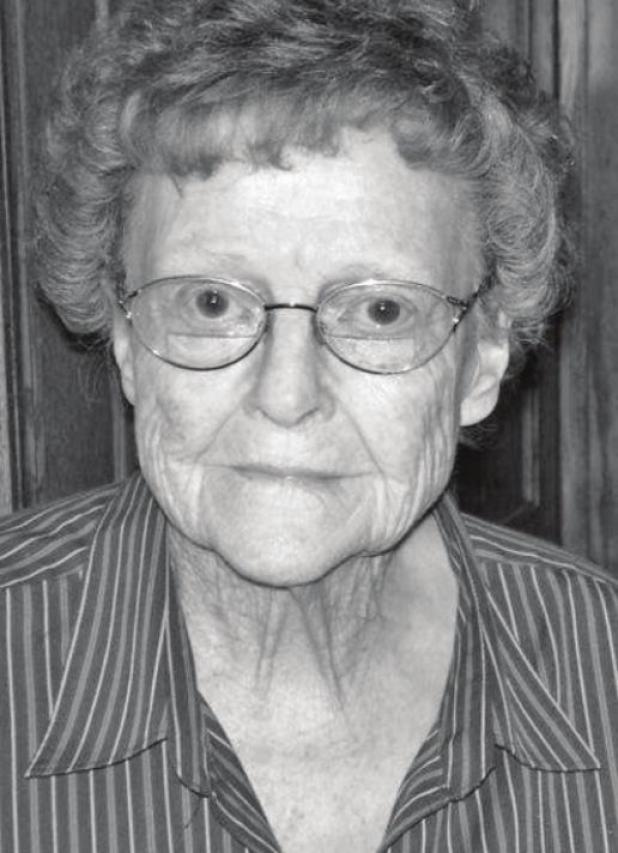 AnnaBelle Carlson Francone, 98, of Bridgeport, formerly of Sidney, Nebraska, passed away on November 9, 2020 at Regional West Medical in Scottsbluff. Due to the current health mandates a private family Memorial Service will be held on Monday, November 16, 2020 at the First Presbyterian Church in Bridgeport with Reverend Jonathan Berosek officiating. Inurnment will follow at the Rose Hill Cemetery at Broadwater. A Celebration of Life service will be held at a later time. Memorial contributions may be given to Morrill County Home Health and sent to PO Box 367 Bridgeport, NE 69336. Online condolences may be left at www.bridgeportmemorialchapel.com.

AnnaBelle was born March 11, 1922 at Broadwater, Nebraska to Lester and Viola (Brines) Carlson. She attended country school just north of her family homestead near Broadwater and graduated from Broadwater High School with the Class of 1939. She boarded the train at the age of 17 and traveled to Chicago where she received her nurses training at Michael Reese Hospital School of Nursing, graduating with the Class of 1945. She was known in Chicago for her work on nursing treatment protocols for treating snake bites (no antivenom medications available yet in the 40s). She wrote about tourniquet techniques and care while prepping the affected area, antiseptic scrub, and “cupping” procedures to draw out the venom (much like the Asian cultural cupping we know today). She worked alongside Jonas Salk who was researching a vaccine for polio. She then moved to California to pursue her career in nursing.

AnnaBelle worked as a nurse at the Bridgeport Hospital, St. Mary’s Hospital in Scottsbluff, and returned to Morrill County Hospital working with Home Health until her retirement. She worked alongside and trained many nurses here in Bridgeport over her 40+ years in nursing. Every nurse that worked at Morrill County knew AnnaBelle and has special memories of her work.

She returned to Broadwater and married Anthony J. Francone on May 23, 1948. The couple made their home on the family farm near Broadwater before moving to Sidney. Anthony passed away in 1998 and AnnaBelle continued to live in Sidney until moving to Bridgeport in 2018.

AnnaBelle was a member of the First Methodist Church in Sidney. She enjoyed sewing, reading, knitting, cooking, and crossword puzzles. Family was important to her; she was especially fond of her grandchildren and greatgrandchildren.