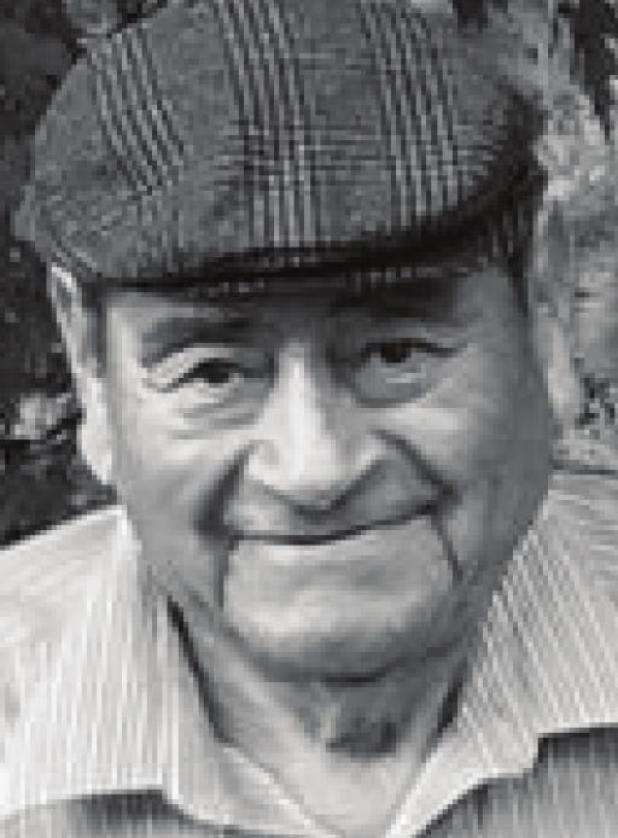 Bernard Rodriguez, 91, of Omaha, formerly of Gering, passed away on January 1, 2021, at Omaha, Nebraska. Visitation will be held from 4 to 7 p.m. on Thursday, January 7, with the Rosary recited at 7 p.m. Mass of Christian Burial will be held at 10 a.m. on Friday, January 8, 2021. Both services will be private due to the COVID-19 restrictions and will be held at Sacred Heart Church in Bayard with Dr. Rev. C. P. Varghese officiating. Both will be livestreamed on the Bridgeport Memorial Chapel website and Facebook page. Interment will follow the Mass on Friday in the Veterans Circle at the Bayard Cemetery. Online condolences may be left at www. bridgeportmemorialchapel.com.

Bernard was born May 13, 1929, at Bayard, Nebraska, to Margarito Rodriguez and Bibiana (Varela) Olivarez. He received his education in the Bayard Schools. He enlisted in the United States Army on April 1, 1951, and served until his honorable discharge on January 30, 1953.

Bernard was united in marriage to Viola Maestas on June 23, 1956, in Gering, Nebraska. The couple made their home in Bayard, and were members of Sacred Heart Catholic Church.