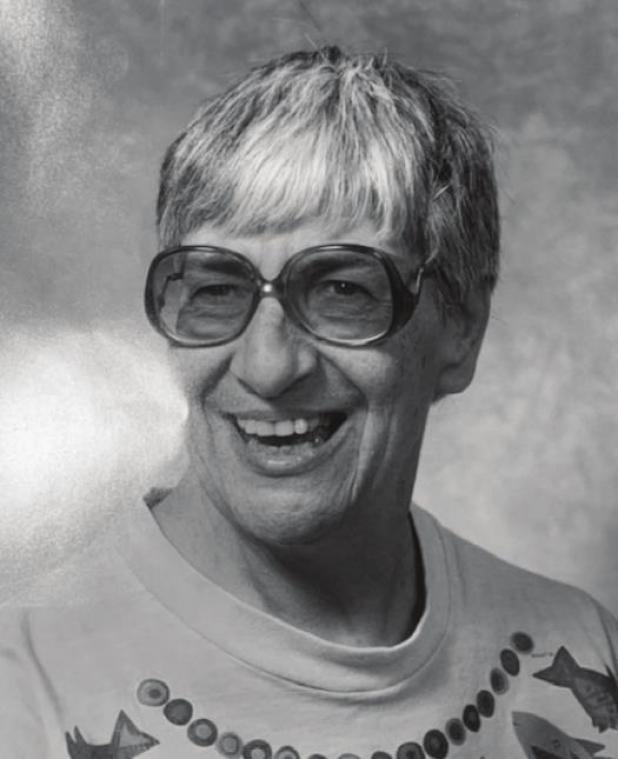 Carol Y. Smith, 80, of Kimball, died at the Kimball County Manor on Wednesday, July 15, 2020. Cremation has been held and family graveside services will be held at 10:00 a.m. on Saturday, July 25, 2020 in the Bridgeport Cemetery. Friends may visit www. cantrellfh.com to view Carol’s Tribute Wall and leave messages and stories for the family. Memorials may be given in her memory to Kimball Manor and Rest Home. The services for Carol have been entrusted to the Cantrell Funeral Home.

Carol Yvonne Smith was born in Victorville, California, on February 9, 1940, the daughter of Oscar and Virginia (Tolle) Smith. She grew up on a farm south of Oshkosh, Nebraska, where she received her education. Carol married Leon Maricle on March 2, 1963, in Oshkosh, and to this union a son, Terry, was born. Carol and Leon divorced in 1971. Carol married Dale Bernel in 1977; he preceded her in death in 1986. Carol then married Alden Smith in September of 1989; Alden preceded her in death in 1994. During the later years of her life, Carol moved to Kimball and then to the Kimball County Manor. She loved playing Bingo and visiting with her friends.

Survivors include her son Terry of Bridgeport, NE; sister Anna May Sauder and family of Bridgeport; brother Richard “Dick” Smith and family of Lake McConaughy; and a host of cousins and other friends. She was preceded in death by her parents, 3 husbands and a brother-in-law.