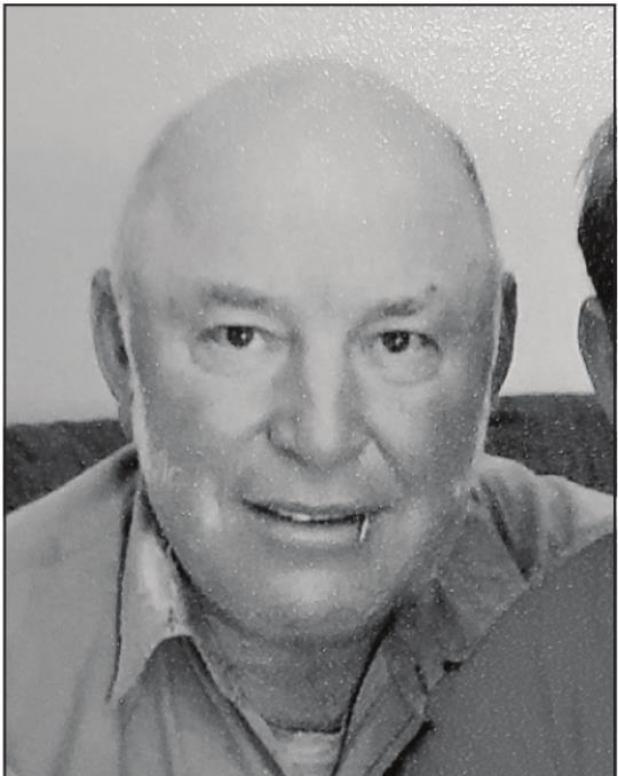 Cleve Alvin Wiggins, 66, of Broadwater, passed away at his home on the early morning of Sunday, March 1, 2020. His graveside funeral service was held on Friday, March 6, 2020 at Rose Hill Cemetery in Broadwater with Pastor Jonathan Seng officiating. The family respectfully requests that in lieu of any flowers, memorials in Cleve’s honor be made in care of the Broadwater Fire Department. Online condolences may be made by viewing Cleve’s memorial page at www.bridgmanfuneralhome.com.

Cleve was born November 20, 1953, a twin son of Allen and Gladys Wiggins. He went to grade school in Lisco and Broadwater and attended Bridgeport High School with the class of 1973. In his younger years he loved his horses and enjoyed roping. He was involved in FFA, 4-H and participated in Morrill County Sheriff Posse Boxing Team and fought in the Golden Gloves. He grew up working on the family farm north of Broadwater.

On April 25, 1977, he married Linda Gayle Myers. They lived northeast of Broadwater and worked on the Loxterkamp homestead for a year before moving to town to farm the Ronnie DeCora farm and later the Bob Hecht farm. In 1993 they bought their own farm known as the Peonio Place, where he farmed and ranched until his death.

Clive farmed all his life and lived and loved to feed the cattle in the feedlot. His grandkids gave him a sparkle in his eye and he not only was fond of teasing them, he also enjoyed watching them in their activities. He was a member of the morning coffee club in town, a Broadwater Volunteer Fire Department honorary member (6 years as Fire Chief), a Farm Bureau board member, and on the Browns Creek Ditch Board. He wore a cap on his head and a toothpick in his mouth, he made friends easily, loved visiting and never met a stranger. He took joy in discussing family history, the weather, or farm events with a cup of Jack and 7.

His parents, sister-in-law Debbie Wiggins, and infant grandson Cameron Wiggins all preceded him in death.