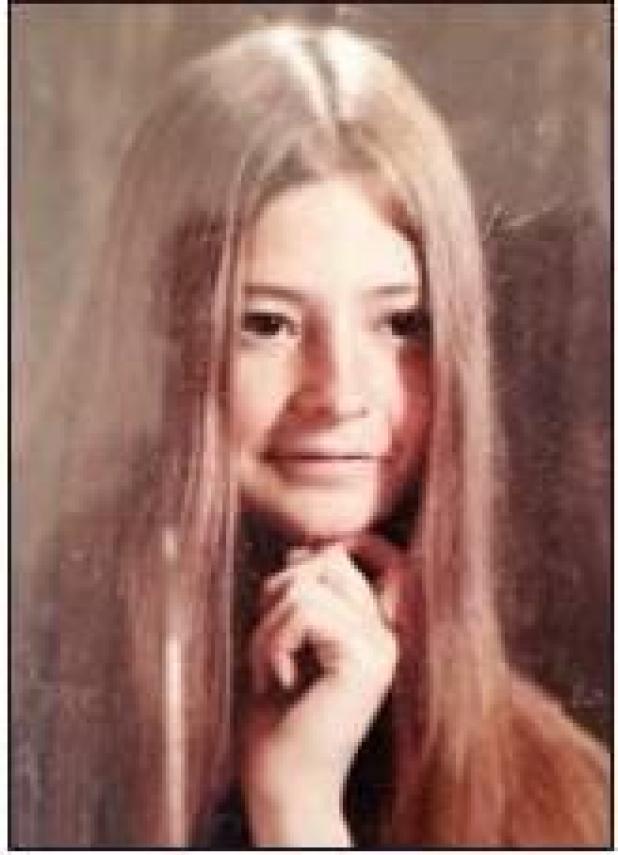 Cynthia Lea Kirchhoff, 62, of Scottsbluff, passed away at home on Saturday, March 2, 2019 on Hospice care. At her request, cremation has taken place and a Memorial Service will be held at 1 p.m. on Thursday, March 7, 2019 at the Bridgeport Church of Christ with Pastor Jonathan Seng officiating. Inurnment will be held at a later date at the Angora Cemetery. Memorial contributions for the family may be made to Donna Kirchhoff. Online condolences may be left at www.dugankramer.com.

Cindy was born October 14, 1956 at Bridgeport, Nebraska to William Wayne and Donna Lucretia (Walker) Kirchhoff. She attended school in Bridgeport until the family moved to Kalispell, Montana where she graduated from high school in 1974. Cindy was united in marriage to Jesse Contreras on February 28, 1976 at the Bridgeport Church of Christ. To this union, four daughters were born: Lisa, Andrea, Jessica, and Sarah.

Cindy attended WNCC and received her LPN degree. She worked at Chimney Rock Villa in Bayard. She returned to college, obtaining her accounting degree from the University of Phoenix.

Cindy was preceded in death by her father, William and daughter, Andrea.