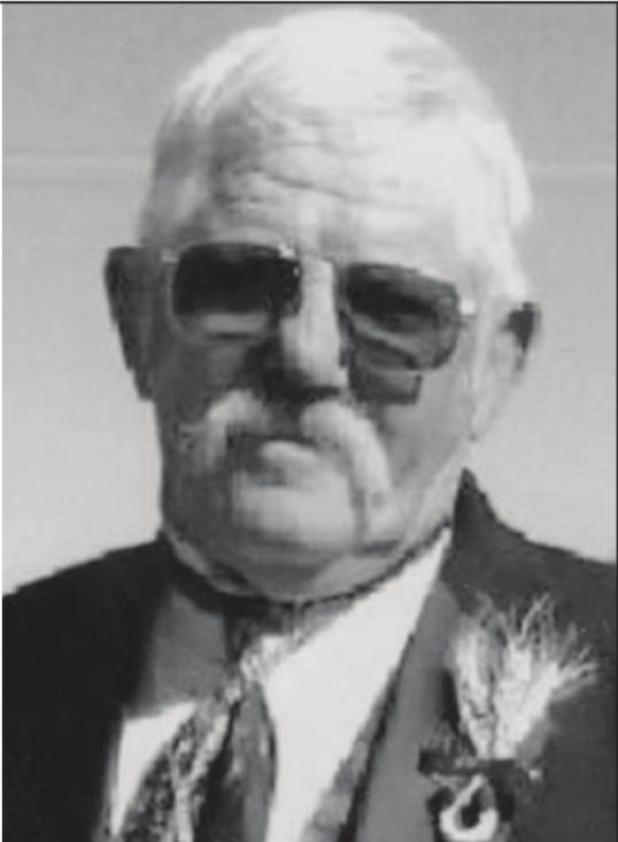 Funeral services were held Saturday, August 22, in the United Church of the Plains in Dalton with Pastor Leon “Bud” Gillespie officiating. Burial followed in the Rose Hill Cemetery in Broadwater. Memorial contributions may be made in Danny’s name to the Camp Clark Raiders, PO Box 8, Bridgeport, NE; or to the donor’s choice. You may view Danny’s Book of Memories, leave condolences, photos and stories at www.gehrigstittchapel.com.

Daniel Glenn Shaw, the son of Elsie May (Carlson) and Marion Francis Shaw was born on March 13, 1946, in Oshkosh, NE. Weary of reading obituaries noting a courageous battle, one which he did fight, Danny would have wanted it to be known that he passed as a result of being stubborn, refusing to live life according to the rules and raising hell for more than seven decades. He was a man known for his charm, wit and jokes, but most of all his compassionate heart. Papa Shaw never met a stranger and loved everyone he met unconditionally. Being the youngest of 9, his true grit came into play early and was proud to call himself a Broadwater Gorilla. He held many jobs throughout his life taking him throughout Nebraska, Wyoming and New Mexico, never fully retiring as a selfproclaimed jack of all trades with a new hat for each one. No matter the job at hand he worked circles around any one, always with a smile and a joke or two. Not only did Danny work hard, he played hard as well. In his free time, he enjoyed fishing, elk hunting, camping, shooting and most importantly spending time with his family and friends. He was a long-time member of the trap league and a lifetime member of the Camp Clark Raiders. He was proud to be known as Papa Shaw to children of all ages. Danny was united marriage June Kienzle, on May 10, 1975 to this union three daughters were born.

He is preceded in death by his parents, brothers Bill and Earl, sisters Rene and Mary, and his wife, June.