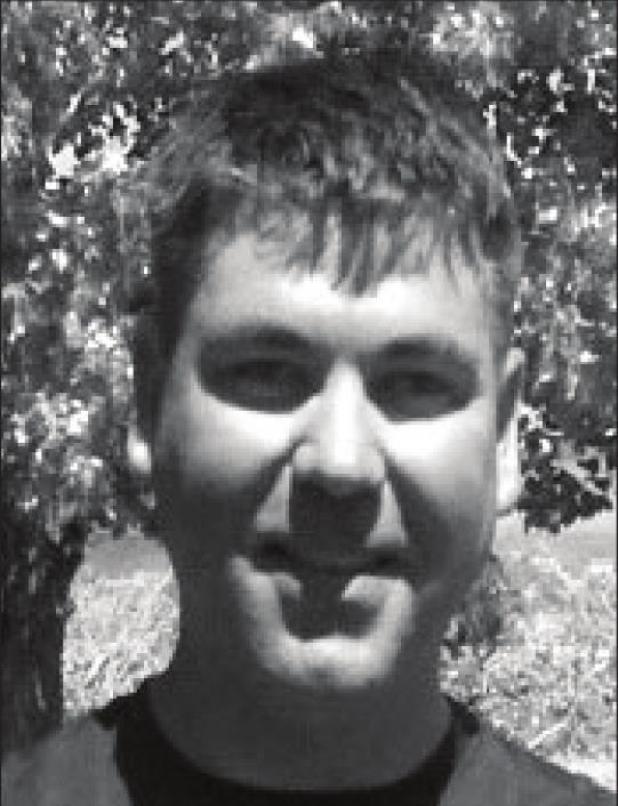 Daniel Zachary Zwiebel died May 24, 2020, at Bergen Mercy Hospital in Omaha, Nebraska. He was born on August 22, 1974, in Bridgeport, Nebraska, to Gerald A. and Beverley J. (Iverson) Zwiebel.

He graduated from Bridgeport High School and attended the University of Nebraska-Kearney until he acquired non-Hodgkin lymphoma. After his recovery, he was blessed with twenty years of good health, but that was all his body could do.

Dan enjoyed golf, baseball, basketball, band, fishing with his dad and brother Jeff, hunting, playing cards, and mostly he loved his friends. He always made sure he stayed in touch with them and his family. He was a grill master and he shared with anyone who stopped to see him.

Dan became a successful computer programmer and was an administrator for Sitel Computers and Results Companies.

Dan is survived by his mother Beverley Zwiebel; brothers Jeffrey Zwiebel of Dallas, TX, and Matthew (Jennifer) Emery of La Cresenta, CA; aunt Charlotte (Ed) Sturgis; and Kylie and Jenna Winters, for whom he was their “Step-Dan.”

Memorials may be sent to your friend in need or to Dan’s friend who has been battling cancer for a long time, Craig Conway, 511 Chapin Street, Chadron, NE, 69337. (Dan would have liked this.)

Roeder Mortuary in Omaha was in charge of the funeral arrangements.