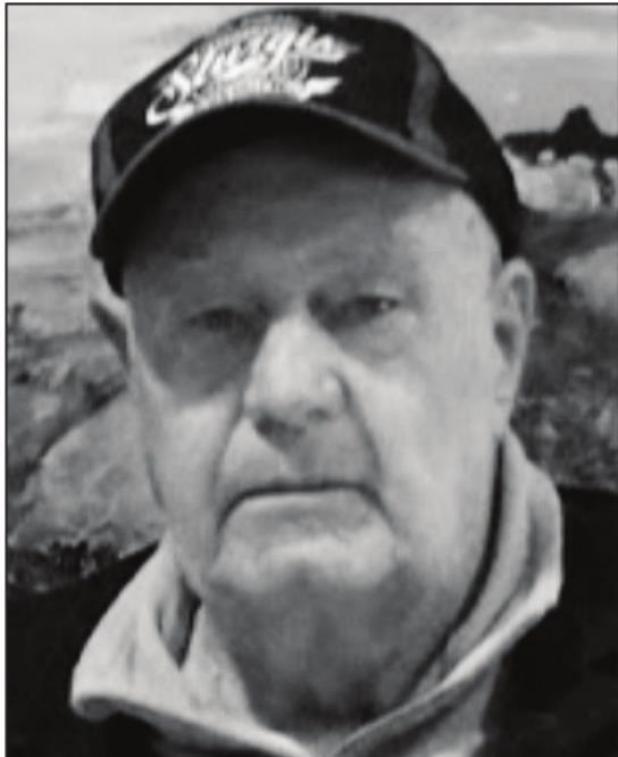 Douglas Richard Pragnell, age 70, passed away peacefully Wednesday, June 10, 2020, at his residence in Scottsbluff, NE. Per Doug’s wishes, cremation has taken place, and a memorial will be held on July 25, 2020, in LaGrange, WY, at the community center at 11 a.m. Memorials may be given to the family for a designation at a later date. Online condolences may be left at www.dugankramer.com.

Doug was born June 9, 195o, in Bassano Alberta, Canada to Thomas and Patricia (Robinson) Pragnell. He joined a combine crew that brought him to Lingle, WY, in 1971, where he became a citizen of the United States. This is where he met his wife, Alice. Together they raised four wonderful children. Later they divorced but remained close to their family.

He spent his years working in the trucking industry until he retired in 2002. Doug loved life, his children, grandchildren and great grandchildren. Doug was known for having a big smile, telling wild stories, giving all to everyone, crafts and for being with his family. He loved his grandkids more than anything in life. Famous grandpa Doug quotes: “What do you think about that, huh?” or “It’s a true story!”

Doug was preceded in death by daughter, Tamie Schmekpepper, and his parents, Thomas and Patricia Pragnell.