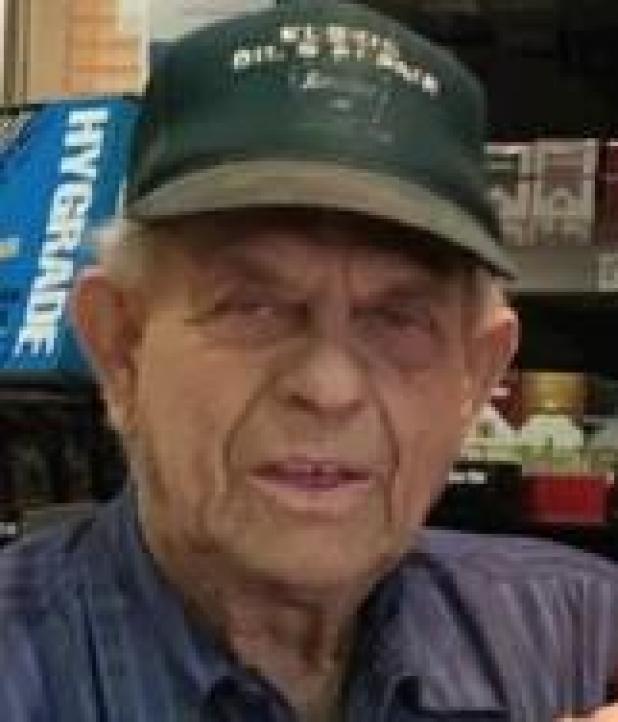 Duane “Butch” Kuskie, 76, of Crook passed away unexpectedly on Saturday January 18, 2020. Viewing for Butch will be held from 10:00 a.m. to 6:00 p.m., Thursday, January 23, at Chaney-Reager Funeral Home. Funeral Services will be held at 9:30 a.m., Friday, January 24, at the Crook Community Center with Pastor Dale Pierce officiating. Burial will follow at Sunset Memorial Gardens in Sterling. Lunch will be served at the Crook Community Center. If you desire to help with the meal, bring salads or desserts to share.

Butch was born May 2, 1943, in Sterling, Colorado to Ovil Wayne and Pauline (Huck) Kuskie. He was confirmed in the Lutheran Church of Crook. Although he didn’t attend church regularly, he remained a faithful Christian throughout his life. Butch was very active in sports, excelling in football and track. He graduated from Crook High School in 1961 and enlisted in the U.S. Army in 1962 being honorably discharged in 1964. Butch married Ella “Guin” Thrower in 1963 while stationed at Ft. Benning, Georgia.

Everyone will remember Butch for being at the station all hours of the day and night, but he will also be remembered by friends and family in stories of hunting, skeet shooting, and demolition derbies. And, he will be remembered for his commitment to Crook, where he had served as mayor and as Fire Chief. One of his proudest accomplishments was building Kuskie Oil Company into a reliable business for the support of his hometown. He could be found at the station for late night customers, called out on weekends for fuel runs, and asked any question from the guys in the shop about tires, gas engines and diesels. He will also be remembered for his generosity, much of which stayed behind the scenes. Butch also loved farming and ranching, and he had many good friends who helped with crops and cows. Butch was a busy man, but he did love his children and his grandchildren, and of course his favorite dogs, Napoleon and Tigo.

He is preceded in death by his parents.

In place of flowers, contributions may be made in Butch’s memory to Caliche Foundation, Crook Fire District or the Crook Historical Society in care of Chaney-Reager Funeral Home, PO Box 1046, Sterling, CO, 80751.