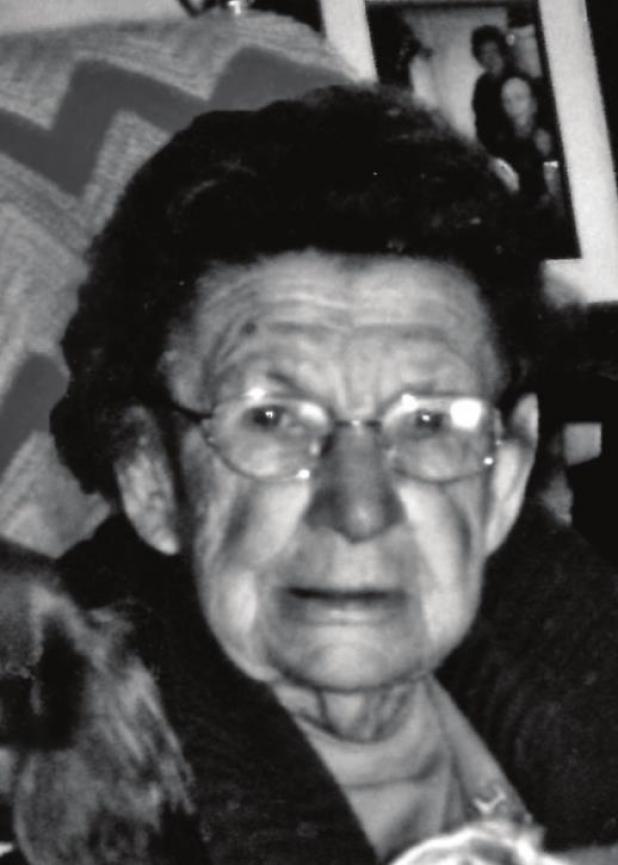 Elsie (Henkel) Blome, 91, of Bridgeport, passed away peacefully on February ii, 2021, at Skyview of Bridgeport. Her funeral service will be held at 2 p.m. on Thursday, February 18, at St. Paul’s Lutheran Church in Bridgeport with Reverend Allen Strawn officiating. Interment will follow at Oregon Trail Memorial Cemetery in Bridgeport. Viewing will be on Wednesday, Feb. 17 from 4-7 p.m. at Bridgman Funeral Home in Bridgeport. The family respectfully requests that in lieu of any flowers, memorials in Elsie’s honor be made in care of the church. Online condolences may be made by viewing Elsie’s memorial page at www.bridgmanfuneralhome.com.

Elsie was born on October 21, 1929, in Bayard, NE, to Phillip and Mary (Wise) Henkel, Sr. She attended school in Bayard and was later united in marriage to Herman E. Blome on February 8, 1953, at Hope Congregational Church in Bayard, and they were blessed with two children, Janet in 1958 and Edward in 1959. They farmed south of Bridgeport. Elsie worked along with Herman on the farm. She was a wonderful wife and mother, but she also had a talent for music, playing both the accordion and piano. She also liked to cook, and the family fondly remembers when the homemade noodles were spread across the beds to dry and the cabbage burgers were ready to eat after school. Her blackberry dumplings were always a special treat. She also enjoyed crocheting, and her special joy was sitting in the swing with her puppies!

Elsie was a very hard worker and for most of her life she milked the cows, selling the cream for extra money. She gardened and canned and filled the house with plants and flowers. She always helped wherever she could. She had a hard time saying, “I love you.” In fact, when you would tell her “I love you,” she would just say “OK.” It was only the last couple of years that she would say “I love you” back. The last words to her son were “I love you” and that will always be a special memory.

She will be sincerely missed by all who knew her.