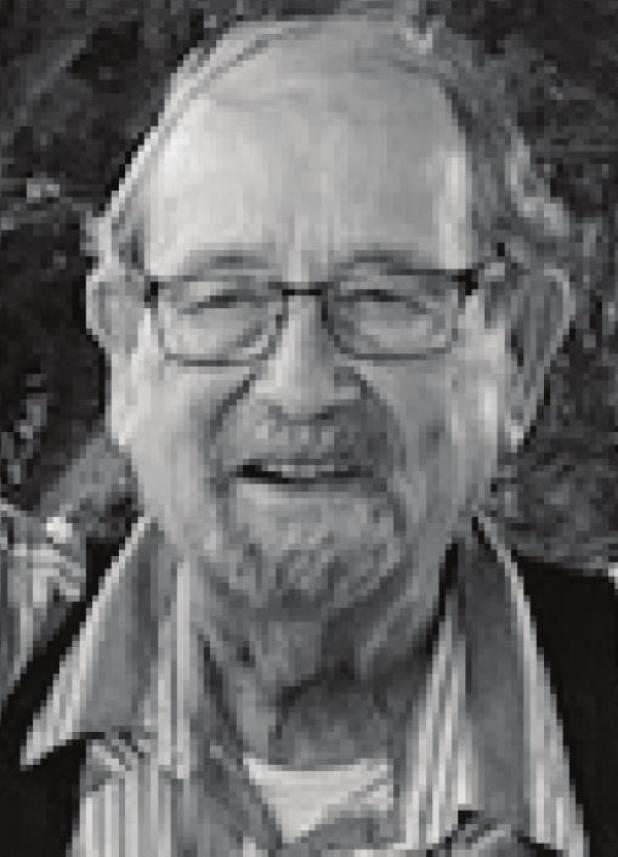 Frederick William “Bill” Rudd, 87, of Broadwater, passed away, February 1, 2021, at the Morrill County Community Hospital. He had complications from a previous surgery and never fully recovered from his bout with a virus. His funeral service was held at Thursday, February 4, 2021, at First Baptist Church in Bridgeport with Pastor Ray Cook officiating. Interment will follow at the Rosehill Cemetery at Broadwater with military honors by the Nebraska National Guard Honor Guard and the Bridgeport Sons of The American Legion. Memorials may be directed to the church. Online condolences may be left by visiting Bill’s profile at www.bridgeportmemorialchapel.com.

Bill was born June 3, 1933, at Rockwell City, Iowa, to Frederick Albert and Edine Rebecca (Stephani) Rudd. He served in the United States Army from April 13, 1953 until his honorable discharge on March 19, 1955. He had a respected military role, serving in Korea and later working with special services, which earned him a medal.

Bill was a well-loved, friendly man with a wonderful gift of gab and many staunch opinions. He loved where he lived and knew everyone in Broadwater.

He loved the cattle business, brokering cattle owners with pasture owners, as he drove all over the country creating those matches. He loved his church family and, just last Sunday, he drove to church, but was so fatigued he had to sit just inside the door and couldn’t make it into the sanctuary, but he heard the whole service. He is sorely missed.