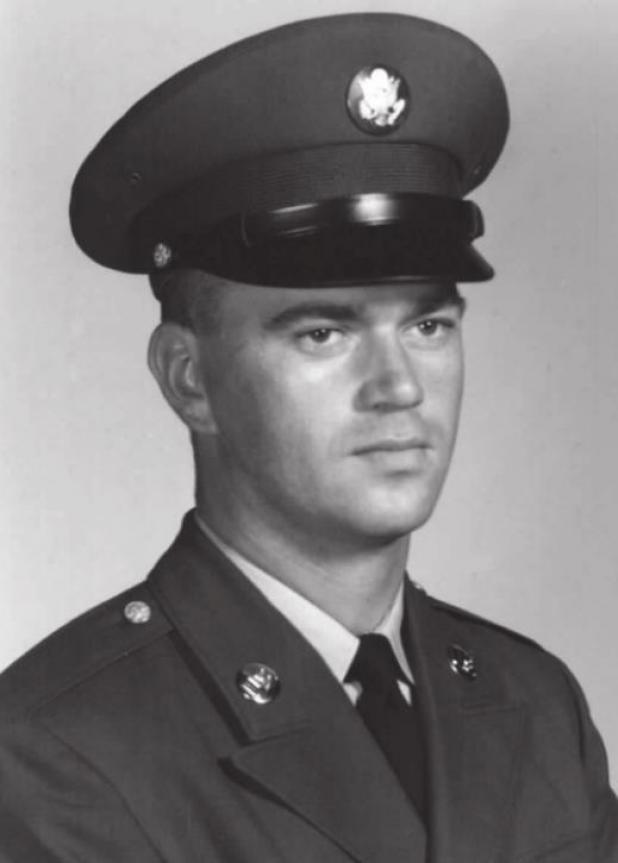 Gary Joe Craig, age 77, of Dalton, Nebraska, passed away at his home on January 2, 2021. Funeral services were Friday, January 8, 2021, at the Bridgeport Church of Christ with Pastor Johnathan Seng officiating. Burial was in the Nebraska Veterans Cemetery in Alliance, NE. In lieu of flowers, the family respectfully requests that memorials in Gary’s honor be made to the Dalton or Gurley Fire Departments, or to the family for future designations in Gary’s memory. Online condolences may be made and his obituary can be seen by viewing Gary’s memorial page at www.bridgmanfuneralhome.com.

Gary Joe Craig was born in Alliance, NE, on March 1, 1943, to Irving S. and Marjorie (Taylor) Craig. He grew up with his siblings on the family farm in Alliance and Whitney, Nebraska. He attended Alliance High School but attained his GED while in the Army. Gary was a fixed wing aircraft mechanic and was stationed in Korea during his years of service to our country.

Upon his discharge he returned to Alliance and went to work for the fertilizer department at the local co-op. It was in Alliance that he met and married Sherry Wacker. Gary and Sherry farmed in the Alliance area. Later in life, he was employed as the Box Butte County Weed and Roads Superintendent and retired from the Goshen County Roads Superintendent in Torrington, Wyoming. Upon retirement he and Sherry moved to Dalton, Nebraska, where he enjoyed the quiet life surrounded by grandchildren, continuing to be a steward of the land by tending his yard and trees, and making Sherry’s garden bigger than she wanted each year. In his free time during the winters, he worked to rebuild engines, build model airplanes and cars, and skillfully made each of his grandchildren a rocking horse.

The Craig family would like to thank the Dalton and Gurley Fire departments (Hannah Geller, Ryan Borges, Sheila Rathman, Shawn Kruse) for their quick response and care at the home, Krystal Borges, the Cheyenne County Sheriff Department, Gordy Stitt, Cody Bridgman and the staff at Bridgman Funeral Home for their services and compassion following the loss of our husband, father and grandfather.