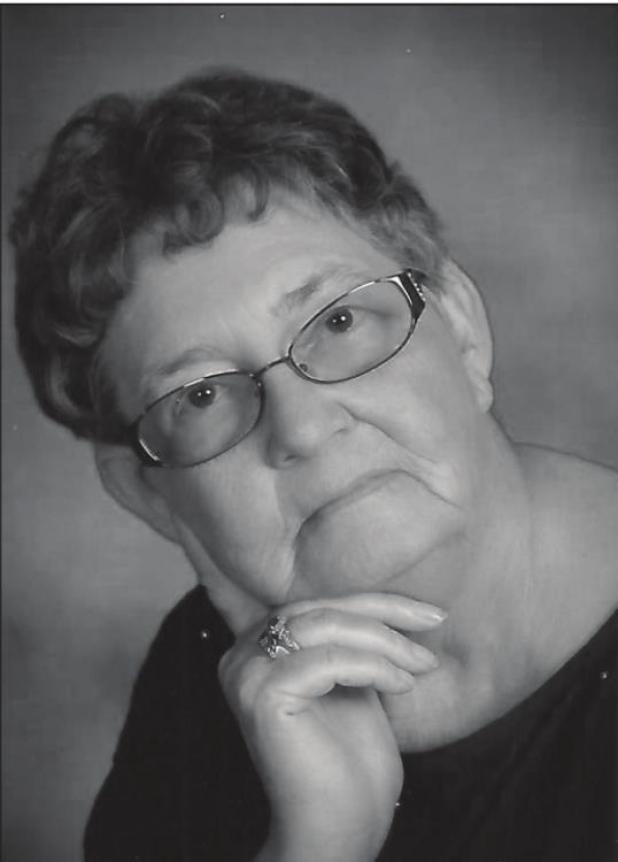 Grace F. Mues, 79, of Bridgeport, NE, died Tuesday, April 21, 2020, peacefully at her home from natural causes and surrounded by her family. Her funeral services will be held at 3:00p.m. on Friday, July 3, 2020, in Bridgeport at the Fire Hall. Casual attire is asked to be worn during the service as Grace believed in all being comfortable. Cremation has taken place and inurnment will be private.

She was born December 27, 1940, in Oshkosh, NE, to Ray and Violet (Cooper) McCabe. She attended many schools, as the family moved around from job to job, including Lost Creek, Paxton, Lodgepole, Oshkosh, and Bridgeport grade schools, and she graduated from Bridgeport High School in 1959. She met her husband of 50 years, James W. Mues, as a high school English project. She was required to pick a soldier from the area and write to him and they quickly became pen-pals. They were married on February 14, 1960, and raised their family between Lisco and Oshkosh, NE, where Jim was a ranch manager for 32 years. Grace eventually went to work for the Garden County Nursing Home in Oshkosh as a CNA. She found she enjoyed nursing so much that she went to college to become an LPN and graduated from Nebraska Western College-School of Practical Nursing in Alliance, on September 14, 1984. She continued to work for the Garden County Nursing Home until Jim retired and they moved back to Bridgeport. She then went on to work for The Heritage Nursing Home until her retirement. While passionate about her work, in her "off' hours one could usually find her sitting in a chair reading a book or knitting a Christmas stocking. Grace was known for her many kindnesses and heart of gold. She always had an open door for all and sometimes a meal. She never forgot an occasion or birthday and always remembered with a gift or flowers. She loved the horse races. Once a year she would visit her son in Grand Island, usually with the purpose of attending the races and always placing her bets on "the old gray mare." She loved spending time with family, friends, and especially her grandchildren.

She is preceded in death by her parents and her husband.

The family requests memorials be made to St. Jude's Hospital or to The Breast Cancer Foundation, two worthy causes Grace felt passionately about.

Online Condolences may be left at www.bridgeportmemorialchapel.com.