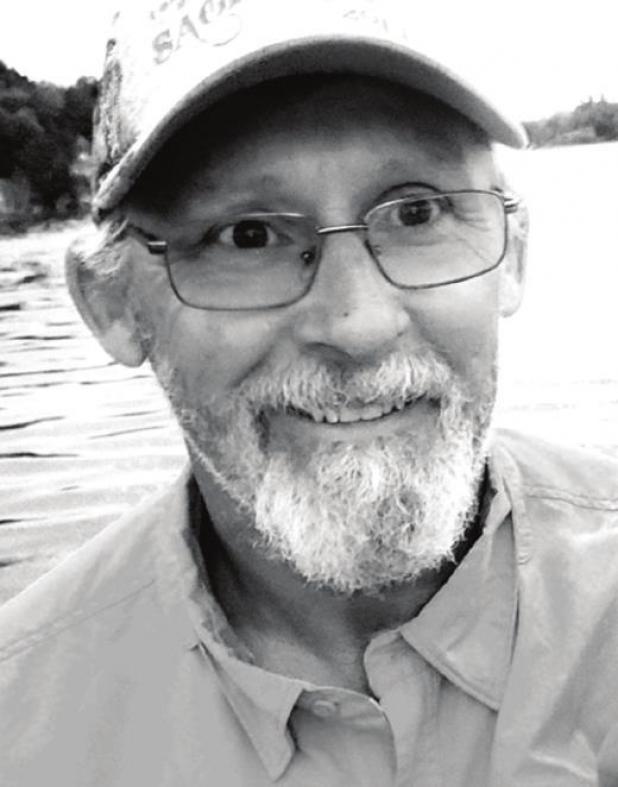 Harlan Sage, 59, of Gurley, Nebraska, passed away peacefully at his home on July 15, 2020, with his wife Tiffany by his side. A celebration of Harlan’s life will be on Friday, July 24, at 4:00 p.m. at the Camp Clark Raiders Shooting Range in Bridgeport below Courthouse and Jail Rock.

Harlan was born on March 17, 1961, in Creighton, Nebraska, to Harry and Donna Sage. From that very day, the world changed for the better. Harlan was baptized in 1962. He and his brothers, Mark, Perry, and Eric, grew up in Bloomfield. Harlan was involved in both cub scouts and Boy Scouts, and was a star athlete. Not many people can say they got to be both the quarterback and the punter! He also bragged about controlling the game while playing catcher in Legion baseball. He graduated in 1979, a proud Bloomfield Bee, and remained proud of his alma mater throughout his life. Harlan’s life then took him across the state when he enrolled in Western Nebraska Technical College in Sidney.

Harlan had many jobs over the years, but his true passion was being a small business owner. For the last 30+ years he transformed many hobbies and interests into money-making endeavors.

Of the many jobs he had, it was clear that raising kids was his favorite. He found his calling when he became a father to Hayden Evan Sage on July 31, 1984. Harlan would go on to become an amazing father to not only Hayden, but also Alyssa, Kyle, Kendall, Justin, Caleb, Brianna, and Levi. He loved all of his children fiercely and spent as much time with them as possible.

Harlan’s door was always open to anyone who needed a good influence or a hot meal, and he took in many strays over the years. Harlan always kept everyone laughing with his witty comments and silly jokes.

In 2011, Harlan married Tiffany and shared his love for life and all his loved ones with her. They made an amazing team in parenting, business, life, and creating happiness. Their life together was a fairy tale; he was her knight in a shining white pickup truck every single day. They could not have been happier.

Hunting, Husker football, fishing, shooting, having a stiff drink, cooking and enjoying his delicious culinary creations with friends and family were a few of Harlan’s favorite things. He shared these passions with his wife, his children, and many, many friends, both near and far.

In lieu of flowers donations may be given to the Camp Clark Raiders Memorial Scholarship fund. Please make checks payable to CCR.