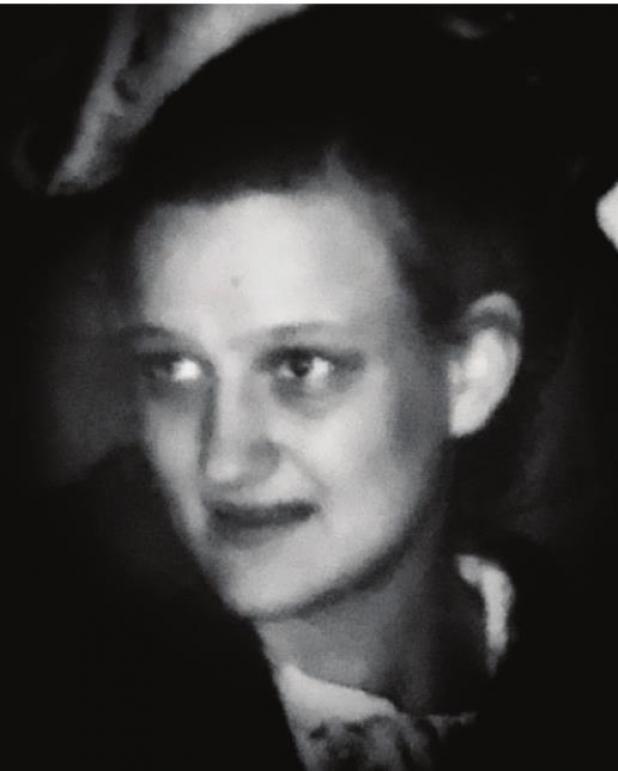 Graveside Services will be held at 10:00 a.m., Wednesday, August 12, 2020, at the Rose Hill Cemetery at Broadwater with Pastor Parks of the Oshkosh United Methodist wedNesday, septemBe Church officiating.

Memorials in Irene’s name can be made to the Regional West Garden County Foundation-Nursing Home.

Irene Eva Ross was born January 11, 1938 to Samuel and Frances (Loomis) Ross at their home north of Broadwater. She was born with a disability that prevented her from attending school. She lived at home, working hard on farm chores. Irene enjoyed Thank all of the You farm animals, especially to the following the lambs.for

She lived most of her life on the family farm, moving to her sister’s in Broadwater for a short time and Heritage Estates in Scottsbluff for a short time. She moved to the Garden County Health Services Nursing Home in 2018.

She loved coloring, writing, doodling and visits from family.

Irene is survived by one sister, Betsy Douma of Gering; two brothers, Leon (Jackie) Ross of Scottsbluff and Phillip (Joann) Ross of Lisco; and numerous nephews, nieces, cousins and friends.

She was preceded in death by her parents, her sister, Carolyn Santero; and five brothers: Paul, Sammy, Jack, George and Arnold Ross.