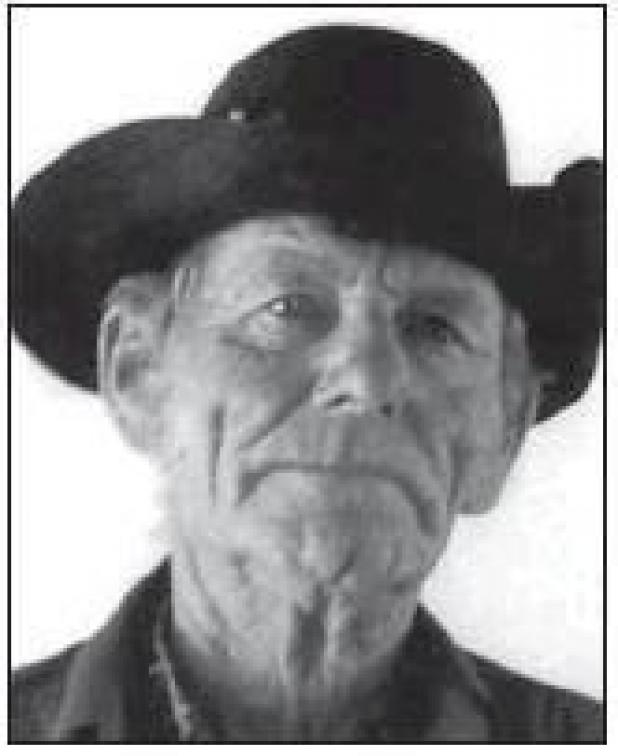 John “Jack” P. Mues, 78, of Scottsbluff, passed peacefully with the Lord on Wednesday, December 4, 2019, at Regional West Medical Center surrounded by his loving family. There will be a visitation from 3:00 to 7:00 p.m. on Friday, December 13, 2019, at Bridgman Funeral Home in Bridgeport. Funeral services will be held at 11:00 a.m., Saturday, December 14, 2019, at the Camp Rock Church in Redington with Pastor Rick Parker officiating. Interment with military honors provided by the Gering American Legions Honor Guard Post #36 will follow at the Redington Cemetery. A reception will be held at the Prairie Winds Community Center in Bridgeport following burial. The family requests that memorials be made to the Legacy of the Plains Museum in Gering. Online condolences may be made by viewing Jack’s memorial page at www.bridgmanfuneralhome.com.

John (Jack) Mues was born August 5, 1941, in Redington, Nebraska to Art and Viva (Feather) Mues. He was the 5th of 9 children. Jack graduated from Bayard High School in 1958. He enlisted in the United States Army in 1964 and was stationed in Fairbanks, Alaska. He was honorably discharged in 1965. He returned to Redington and worked on the family ranch.

He worked in the panhandle and various ranches in the Sandhills of Nebraska. He lived in Harrisburg and ranched alongside his fatherin-law, Melvin E. Coen. He was an excellent horseman and cattleman. He became a partner with Kenny and Paula Shasteen of Shasteen Transfer in 1991.

Jack purchased a sawmill and a workshop in Maxwell in 2000. There he began to harvest redwood cedar, and handmake furniture and garden trestles from the beautiful redwood cedar. Jack and Paula established Wyo-Braska Auction Company in 2001, with Steve Buskirk as their auctioneer. Jack became official auctioneer and overseer. He kept a partnership with Paula Shasteen for 22 years, and they stayed by each other’s side.

He’s preceded in death by his parents; brothers, James, Jerry, Joseph, and Jeffery; and his sister, Sundae Mae.