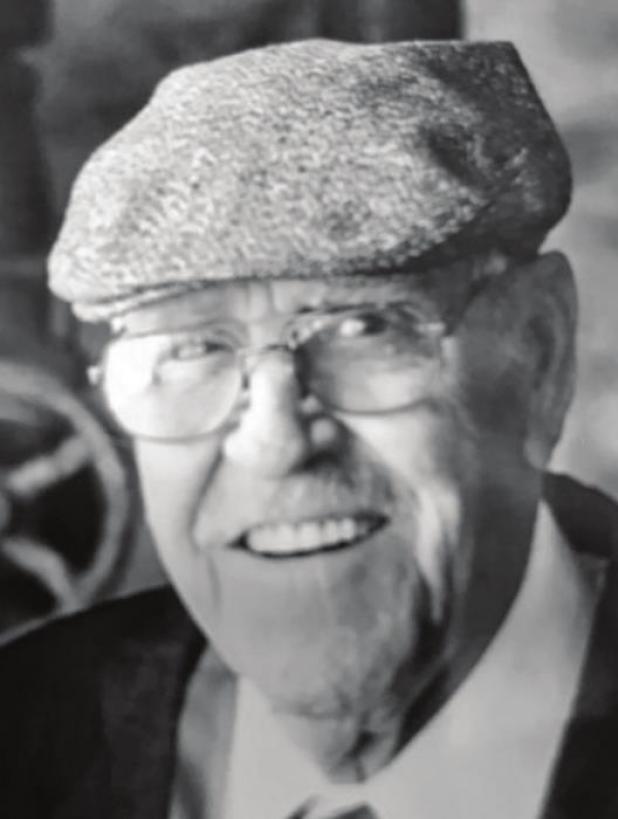 John Wilbur “Papa John” White was born September 21, 1937 in Phillipsburg, Kansas, to Samuel Arthur and Mildred Alice Edith (Arment) White. He died on May 5, 2020 at his home in Gering, Nebraska from complications following a fall, surrounded by his loving family.

John graduated from Phillipsburg High School and attended Ft. Hays State College in Hays, Kansas. John was in the Kansas Army National Guard for 17 years. He ran the movie projector at the Majestic Theatre and the Drive-in Theatre at Phillipsburg, Kansas. He was a mechanic at Matteson Motors before going to work for Farmland Industries. In 1977, he transferred to Scottsbluff, Nebraska to be the shop foreman. When Farmland closed, he went to work at Floyd’s Sales and Services in Scottsbluff where he worked until he retired.

John, will be greatly missed by those who loved him and all who fondly called him “Papa John.”

Private family graveside services were held Saturday May 9, 2020, in the Fairview Cemetery, Phillipsburg, KS, with Pastor Mike Szekely officiating. Memorial contributions may be made to Regional West Hospice or the Festival of Hope. The live-streamed service is available on the Olliff-Boeve Memorial Chapel Facebook page.