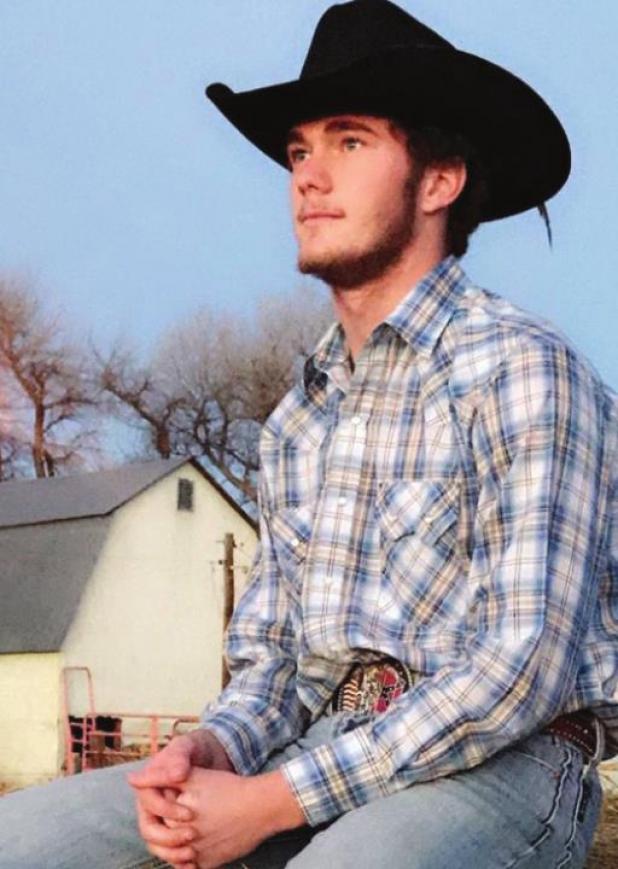 Joshua Eldon Brown, 21, of Bridgeport, Nebraska tragically passed away early in the morning of July 3, 2020.

Joshua was born November 19, 1998 in Scottsbluff, Nebraska to Lance and Stacey Brown. Joshua is the youngest of his four siblings and is a father to a beautiful baby girl, Charlie. Joshua strived in providing for his family, and excelled in being a father to his child. Joshua was known for his many talents in baseball and his love of horses he inherited from his father.

Services will be announced. Online condolences may be