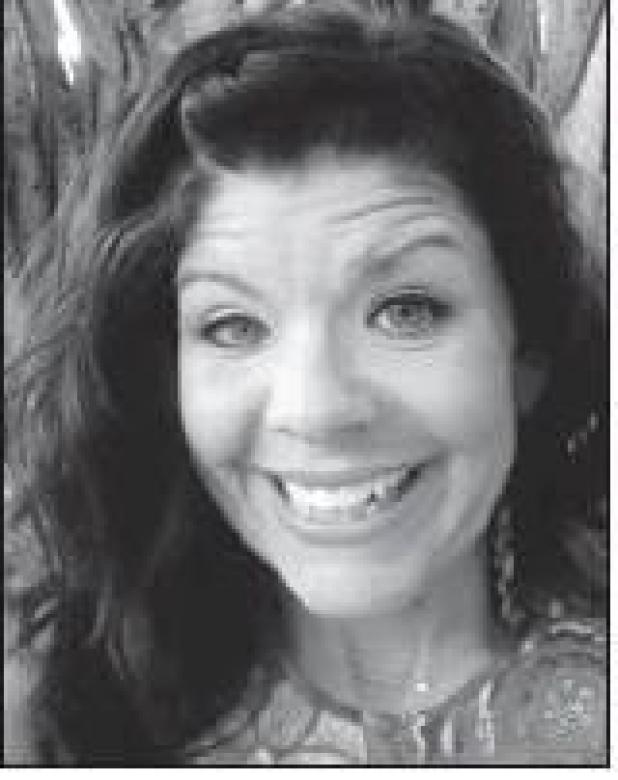 Leah Marie (Jacques Arellano) Saxman, 44 of Denver Colorado, peacefully passed away on January 24, 2020 after a fighting a three year battle with cancer. A service will be held from 2-4 p.m. on February 7 at Prairie Winds Community Center, 428 Main Street, Bridgeport, NE.

Leah was born in Scottsbluff, Nebraska on December 10, 1975. She graduated from Bridgeport High school in 1994. She was also the reigning Camp Clarke Queen during Camp Clarke Days in 1994 as well. She continued on to college at the University of Nebraska in Kearney, Nebraska. She graduated in 1998 with a Bachelor’s Degree in Advertising and Graphic Design. While attending the University, Leah was a Legacy pledge and sworn-in sister of Alpha Omicron P sorority. The object of the sorority was founded on the ideals of character, dignity, scholarship, and college loyalty—which aligned perfectly with Leah’s character.

Leah was very driven and had a highly successful career in advertising sales. She moved to Colorado to start her career at McLeod Communications and then spent several years at Nextel Communications. She then excelled at newspaper sales as a Major Account executive at The Denver Post, which is where she met her husband Brian. After the newspaper, she had a combined six years as an Account Executive at Denver NBC’s 9News and CBS4 along with over five years as an Account Executive at Pandora Radio.

Leah was very passionate about her work, but also about the people she worked with. Throughout her career she met and maintained many special and close relationships along the way. Leah met Brian Saxman while working at The Denver Post in 2006. They began dating early 2007 and were inseparable from the beginning. They welcomed their beautiful baby girl, Zoe, on July 9, 2008. Leah and Brian were married on October 11 , 2014 at a stunning outdoor ceremony at Maroon Bells in Aspen, Colorado.

Leah was truly one of a kind. Her tremendous strength and positivity will be remembered by all who knew and loved her. Leah’s smile and personality brightened up a room and inspired all who knew her. Her love for her family and friends was genuine, heartfelt and pure. She was a devoted wife, mother, friend, daughter and sister. She will be dearly missed by all who were fortunate enough to have known her.