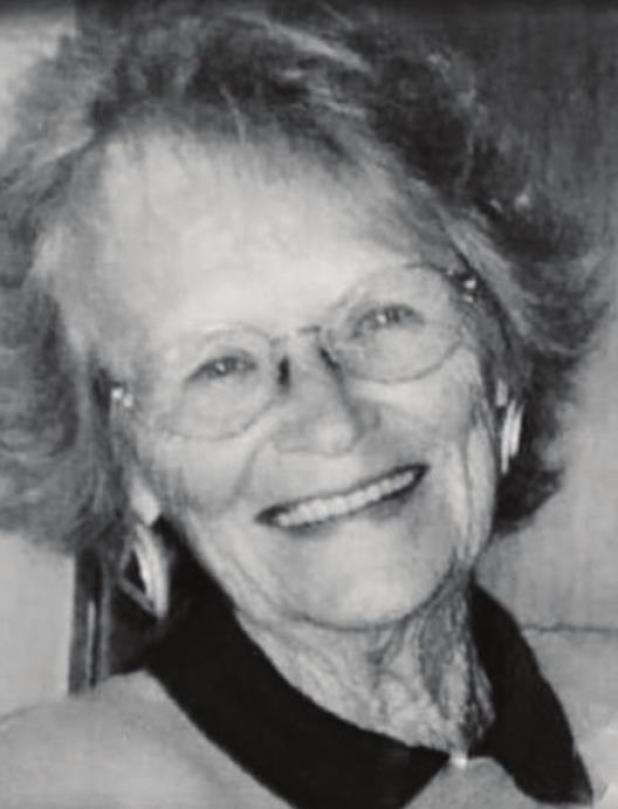 Lily, better known as Maxine, was born on January 15, 1933, in Bayard, Nebraska, to Art and Viva (Feather) Mues. She was the eldest of nine children and was raised on Heller Ranch outside of Reddington, Nebraska. She graduated from Bayard High School.

Maxine met Merlin Gene ‘Con’ Steffensmeier and the two were married on January 18, 1953, in Ogallala, Nebraska. To this union three beautiful daughters were born: Caroline ‘Connie’, April, and Dawn. Maxine and Con made a life together in Minatare, Nebras-ka, until they retired in Bridgeport. Maxine wasn’t afraid to work hard in her roles in retail, caretaker, and beauty counselor. Her favorite hobbies included gardening and crocheting. She was a member of the Hope Club and Minatare Youth Club.

Maxine will be dearly missed by many. She was a woman of great knowledge, strength, and determination. Maxine didn’t believe in material possessions; instead, she valued time with her loved ones the most. She was known for her straight forward opinion, positive outlook on life, and welcomed everyone as family of her own.

Visitation will be held on Thursday, May 28, 2020, at 10:00 a.m. at the Bridgeport Memorial Chapel in Bridgeport, Nebraska, with a funeral service following at 11:00 a.m. Burial will immediately follow the funeral at Oregon Trail Memorial Cemetery, followed by a reception at the Bridgeport Fire Hall. Online condolences may be left at www.bridgeportmemorialchapel.com.