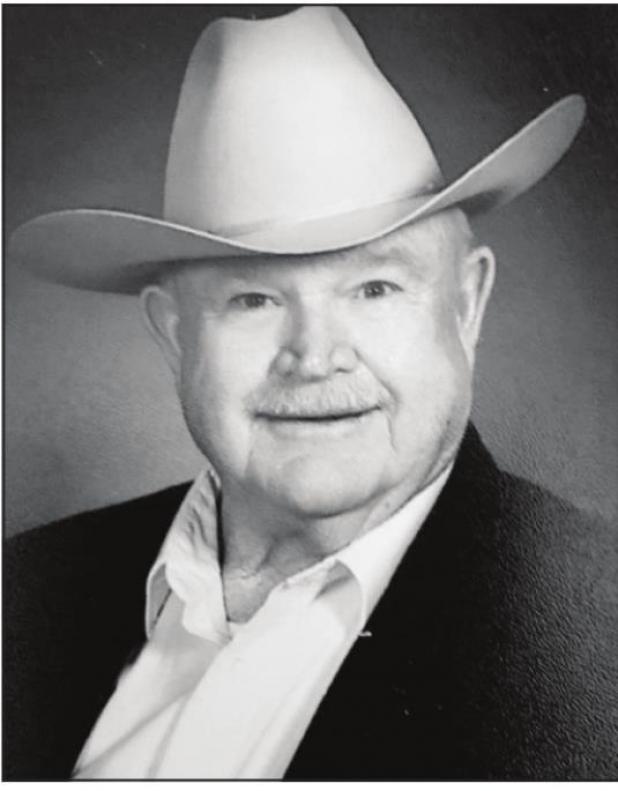 Merlyn Wayne Fiscus, 83, of rural Bayard, passed away on March 2, 2020 at the Morrill County Community Hospital at Bridgeport. His funeral service was held on Friday, March 6, 2020, at the Bayard Church of Christ with Travis Petersen officiating. Burial followed at the Bayard Cemetery with military honors by the Nebraska National Guard Honor Guard. Online condolences may be left at www.bridgeportmemorialchapel.com.

Merlyn was born July 14, 1936 to Merle “Hans” and Evelyn (Petersen) Fiscus. He attended country school north of Bayard, and graduated from Bayard High School with the Class of 1954.

After high school, Merlyn worked on ranches in the Sandhills around Alliance, Nebraska. On a blind date he met the love of his life, Vicki Sallee. They were married in Alliance on January 24, 1960. Merlyn served in the Nebraska National Guard from 1958-1961.

Merlyn and Vicki lived in Scottsbluff following their marriage where he was the assistant manager at the Woolworth Store. In an effort to be closer to Vicki’s family, they moved to Aurora, Illinois, where he was a welder for Austin-Western. From there they moved to Sioux County, Nebr., where Merlyn worked for the Watson Ranch.

The Sandhills called his name once again and he began working on one of the Rush Creek Ranches between Hyannis and Whitman. A horse roll-over broke his leg in 1972 and he moved his family back to the Valley. He welded at Lockwood’s, farmed for his uncle, and began his own business, Fiscus Custom Farming. He plowed crop ground and cut and baled hay in Morrill and Scotts Bluff Counties from 1972-2016. There aren’t many fields between Bayard and Scottsbluff that didn’t receive his care at one time or another.

Merlyn was a cowboy, a farmer, and a Husker and Bronco football fan. He enjoyed John Wayne movies, Marty Robbin’s music, and Gunsmoke. His truest joy and source of pride came from time spent with his family. He never knew a stranger and the coffee was always on.