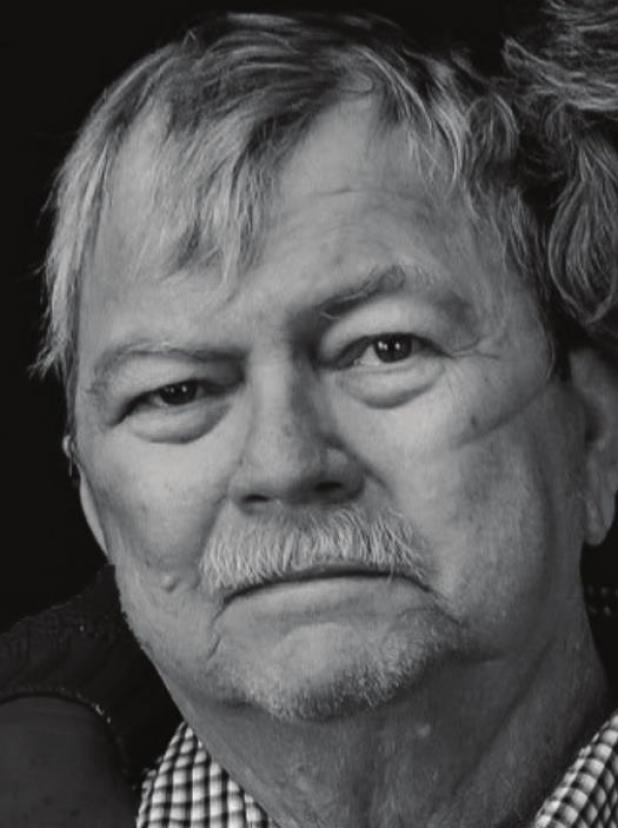 Oa “Frog” E. Parker, age 6,3 of Gering, Nebraska, passed on June 4, 2020, at his home. Funeral services were held on Monday, June 8, at Gloryland Church in Bridgeport with Pastor Cameron Farrenkopf officiating. Burial will be at the West Lawn Cemetery in Gering. Memorials may be given to DAV. Online condolences may be left at www.dugankramer.com.

Frog was born October 6, 1956, in Oshkosh, NE, to Davie Lee and Wilba Jeane Parker. His school years were spent at Lewellen, Broadwater, and Arthur, and he graduated from Bridgeport High School in 1974. Shortly after, he enlisted in the Army, during which service he was stationed at Fort Hood and Mannheim, Germany. He was honorably discharged in 1979.

After returning to Scottsbluff, NE, after his discharge from the service, he met Kathy Ann Rickard whom he married June 14, 1980. He then worked many ranch hand jobs around the panhandle until he returned to school, receiving his Bachelors of Science in mathematics, elementary and secondary education and computer science at Chadron State College.

Frog and Kathy then moved to Arthur, NE, where he taught math and computer courses. The couple had two children, Kasie Lee Parker and Cody Tyrel Parker. The family moved to Ogallala in 1991, where he was employed at Schmidt Motors in finance and insurance and Bob Spady’s dealership. He retired in 2008 due to health issues. The family remained in Ogallala until July 2019, when they moved to Gering, NE, to be closer to family.

During his life he enjoyed jet skiing, camping, playing pitch, reading Louis L’Amour books, spending time with his family and loving on his grandkids. He was a past member of the Elks and current member of the Moose Lodge.

He was preceded in death by his father Davie, and fathers-in-law Jack Rickard and Jim Quintard.