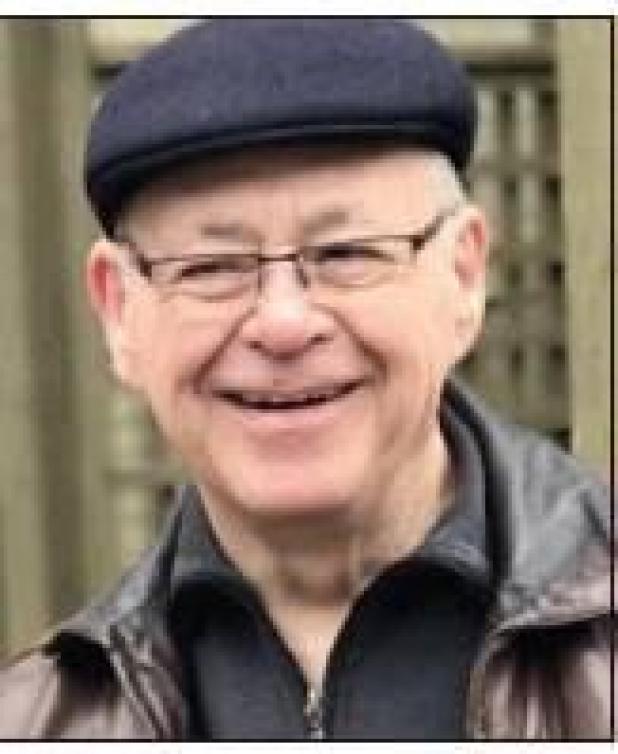 Richard Wayne Behan passed away on November 4, 2019 at home in Omaha, Nebraska. His funeral was held Saturday, Nov. 9 at The Church of Jesus Christ of Latter-day Saints on Spaulding Street in Omaha, NE. Memorials may be made to St. Croix Hospice.

The son of Bernard Burris Behan and Rose Marie Pigotti, Wayne was born in Kearney, NE on February 26, 1949.

Wayne married Sharla Kaye George on June 7, 1968 in Scottsbluff, NE. They were sealed for time and eternity in the Salt Lake Temple of The Church of Jesus Christ of Latterday Saints. He fell in love with her at first sight and worked methodically and diligently to win her heart. This was a pattern he applied to all his endeavors throughout his life.

Sharla was his greatest treasure, and their romance continued until their last moment together. They maintained meaningful relationships with dear friends all over the country. In the decade preceding his death, they traveled extensively, taking trips to Israel and Jordan, Peru, China, and Central Europe.

Family formed the centerpiece of Wayne’s life. He was a loving father whose children regularly sought him out for advice and counsel. Although careers took their adult children to locations all across the country, Wayne and Sharla (Pop-Pop and Ya-Ya) made it a priority to attend significant events such as the birth of a child or a baptism. They frequently made it to their grandchildren’s concerts and sporting events.

Nothing made Wayne happier than visits from his family. For days preceding a visit, he and Sharla would shop and cook to stock the house with favorite treats. He always made dozens of his famous cookies in preparation for a visit.

He loved woodworking and made beautiful scale models of country barns for friends and family. He also enjoyed gardening and working outdoors.

He went on to enjoy a 42-year career in the animal pharmaceutical industry. He managed laboratories and production facilities in Illinois, Iowa, Missouri, and Nebraska before retiring from Merck Animal Health in 2017. During his career, he provided technical oversight and consultation to production facilities in eighteen countries on five continents.

He was an active member of The Church of Jesus Christ of Latter-day Saints. He enjoyed church service including being a Bishop and working at the Winter Quarters Temple in Omaha. He and Sharla served a Church service mission together, managing the Bishop’s Storehouse in Omaha from January 2017 to January 2019.