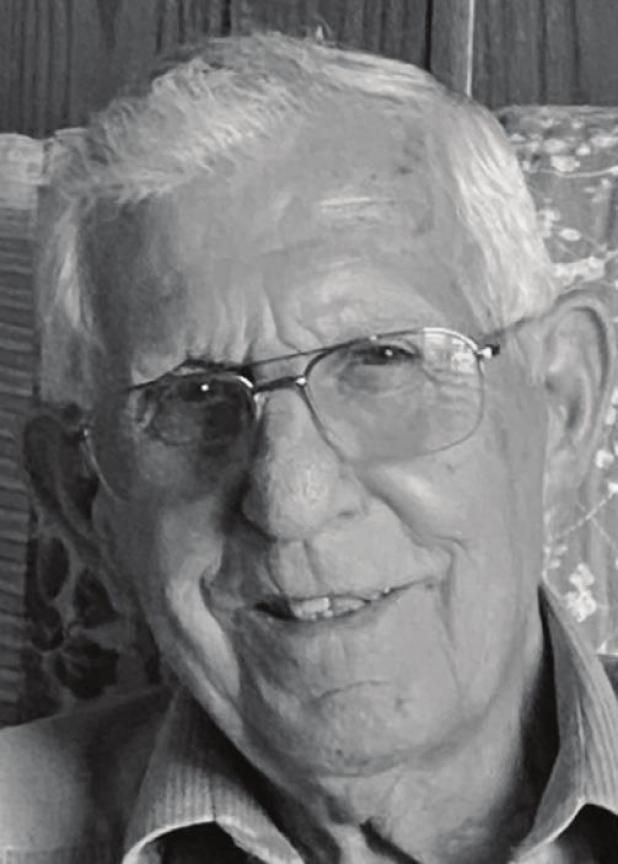 Robert (Bob) Lee Frick, 84, of Greeley, CO, passed away on December 20, 2020, at North Colorado Medical Center. Surrounded by his family via FaceTime, Bob was able to say his goodbyes, and was prepared to meet up with his wife, Jane, who he had lost 3 years earlier.

Bob was born on February 22, 1936, in Bridgeport, NE, to parents Jake Jr. and Emma (Shuler) Frick. Bob married Loretta Jane Reichert on March 4, 1956, in Bayard, NE. Obliged and dignified to have served his country, Bob enlisted in the US Army in January 1955, and served in the Army Corps of Engineers as heavy equipment operator, heavy equipment mechanic and company clerk. He and Jane traveled together to Missouri and Alaska while serving in the military until 1958, abd was honorably discharged with the rank of Corporal.

Bob and Jane raised their four children, Wes, Cindy, Colleen and Gary, while following the oilfield booms in Nebraska, Wyoming, Montana, and Colorado. They moved to Greeley in March 1972, where they have resided for the past 48 years. Bob and his oldest brother, Jim, co-owned F & F Dozer Service, Inc. from 1968 to 1995, and worked side-by-side with their kids over the years.

Bob was a man of great integrity and work ethic. He enjoyed woodworking, building, and repairing anything mechanical, and always had an ongoing project to keep himself active and busy. Bob enjoyed the outdoors—fishing and camping; and relished trips to Central City and Las Vegas with his wife and friends. He also liked growing hot peppers, getting hotter ones every year, and making his own salsa and dried spices. Bob was also a homemade candy enthusiast.

Bob loved his two puppies, Buffy and Lucky, who supplied comfort and companionship, especially during this perplexing and lonely period of COVID-19. One of Bob’s greatest joys was being a grandfather to his wonderful grandchildren and greatgrandchildren.

Bob was preceded in death by his parents; wife Jane and youngest son Gary; brothers James, George and Donald; sisters, Dorothy and Janice.

Memorial contributions would be appreciated by the family toward the Veterans of Foreign Wars in care of Adamson Life Celebration Home, 2000 47th Ave, Greeley, CO, 80634. To leave condolences for Bob’s family, visit www.adamsoncares.com.