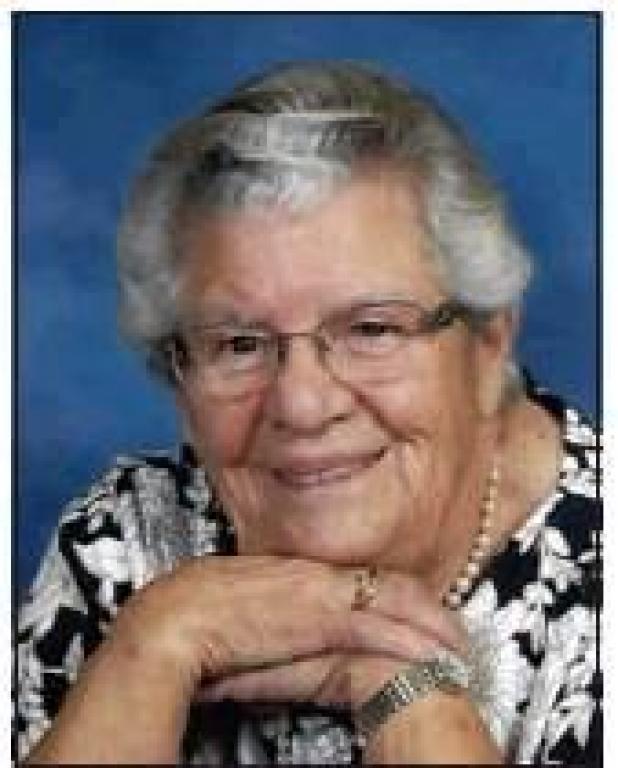 Ruth N. (Wright) (Cooper) Glassmaker, 85, of Bridgeport, passed away at home with her family by her side on Tuesday, December 17, 2019. Visitation will be held from 1 to 5 PM on Sunday, Dec. 22, 2019 at Bridgeport Memorial Chapel. A Luncheon will be held at 11:30 AM on Monday, December 23, 2019 at the First Presbyterian Church in Bridgeport with the funeral to follow at 1 PM. The Reverend Jonathan Berosek is officiating. Burial will follow at the Lisco Memorial Cemetery. Memorials may be given to the First Presbyterian Church or the donor’s choice. Online condolences may be left at www.bridgeportmemorialchapel.com

Ruth was born February 20, 1934 at her parent’s farm in Morrill County, Nebraska to Elder H. and Armeda D. (Griffitts) Wright. She received her early education at a country school in Morrill County, graduating from Broadwater High School.

Ruth was a member of the Lisco American Legion Auxiliary and a faithful attendee of First Presbyterian Church in Bridgeport.