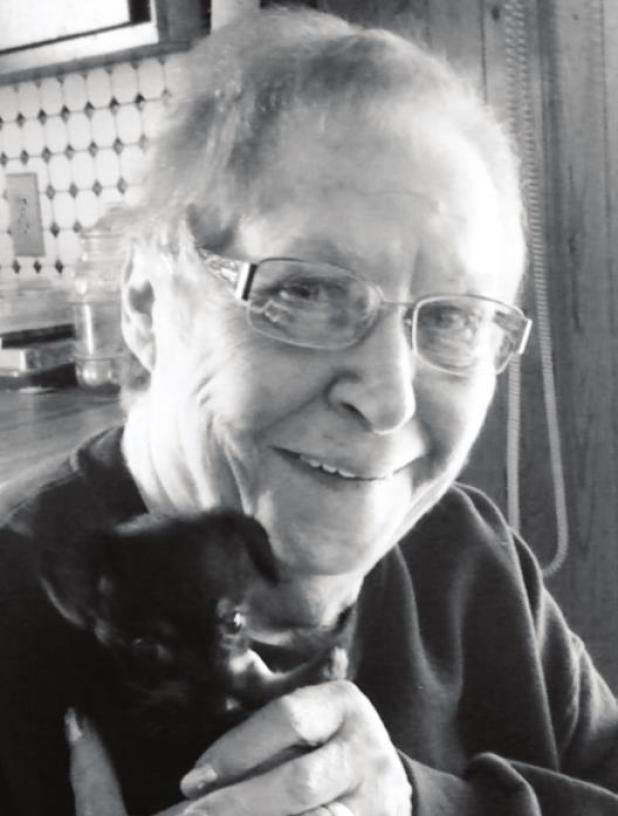 Sandy Baird, age 76, of Bayard, Nebraska, passed away May 6, 2020 at her home surrounded by her family. At her request, cremation has taken place and there will be no funeral services. Family and friends will gather at a later date in her remembrance. Online condolences may be left at www.dugankramer.com.

Sandy was born August 18, 1943 in Scottsbluff, Nebraska, to Daniel and Leora (Schmidt) Loose. They later moved to Billings, Montana, where she received her high school education. She returned to Gering, Nebraska, where she met and married James Baird on July 17, 1965. They had three children, Chris, Steve and Jenny. They later moved to Bayard where they made their permanent home.

Sandy worked for the telephone company in Billings; she worked for Western Sugar tare lab in Gering, and Jack & Jill and the Dollar General in Bayard. She was well-known as the official score keeper for baseball during Steve’s games. She always enjoyed playing cards with her family and gathering for BBQ’s while watching the kids play in the yard. She especially enjoyed her weekly visits to her special friend, Vicki Vaughn, to have her hair and nails done. She was also well-known for telling it like it is, and you never had to second guess her point of view.

Sandy was preceded in death by her loving husband James Baird, sister Dee Stricker, brother Jack Loose and her parents.