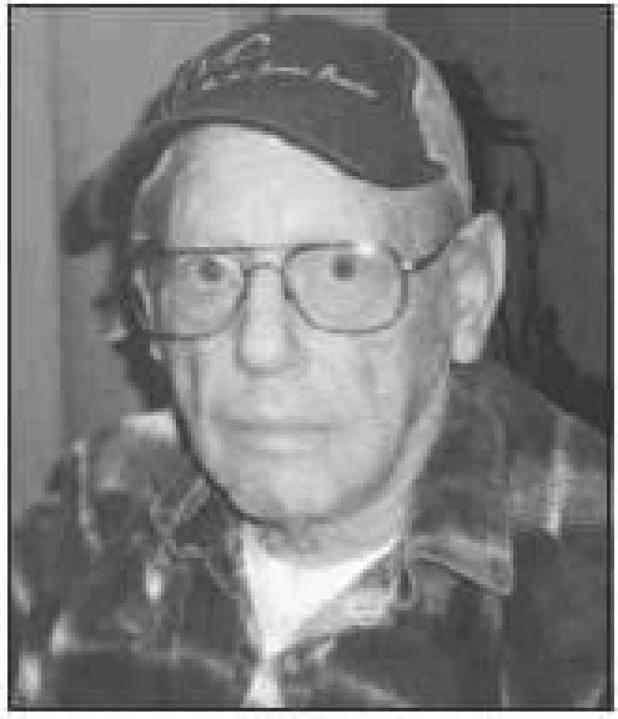 Memorial services wereheld Saturday, November 2, in the Weyerts Immanuel Lutheran Church with Pastor Leon “Bud” Gillespie officiating. Inurnment with Military Honors followed in the Veteran’s Section at Greenwood Cemetery in Sidney. In lieu of flowers, memorial contributions may be made in Ted’s name to the Gurley Volunteer Fire Department. Gehrig-Stitt Chapel & Cremation Service, LLC is in charge of Ted’s care and funeral arrangements.

Ted Dean Bules, the son of Karl J. Bules and Katherine M. (Strasrypka) Bules, was born in Cheyenne County on June 6, 1939. Ted attended grade school at District 80 in Cheyenne County and graduated from Gurley High School in 1958. He enlisted in the United States Navy in March of 1962, where he was a Radio Man Class A. He was honorably discharged in May of 1963 to work on the family farm. Family and farming were his life.

Ted seasonally hauled straw and also worked at the Egging Company. He went to Canada several times with friends to hunt moose and fish; hunting and fishing truly were a passion of his next to farming. Ted was a hard-working man, tending to his fields and passing the trait down to his nephew, Karl. They have been farming wheat, millet, corn, beans, sugar beets, oats and barley together since 1975. Harvest time and meat processing with family were always very important times for Ted where everyone was together. He also loved to play pitch and play pool. He was part of the Gurley Volunteer Fire Department for 30 years.

Ted moved into the Sidney Care and Rehabilitation Center in December 2018. He then transferred to Skyview Care and Rehab located in Bridgeport in January of 2019.

Ted is survived by his nephew, Karl (Janice) Bules III of Lodgepole, his five siblings, Karl J. Bules Jr. of Chappell, Donna (Ed) Murray of Valley Forge, PA, Shirley Jurgens of Sidney, Richard (Connie) Bules of Sidney and Alice (Jim) Ford of Alliance; numerous nieces, nephews, great-nieces, great-nephews, great-great-nieces and greatgreat-nephews; along with a host of friends, neighbors and the local farming community. Ted was preceded in death by both of his parents; brother Wayne Bules; brothers-in-law Leon Schwartz and Jerry Jurgens; and sister-inlaw Mildred Bules.