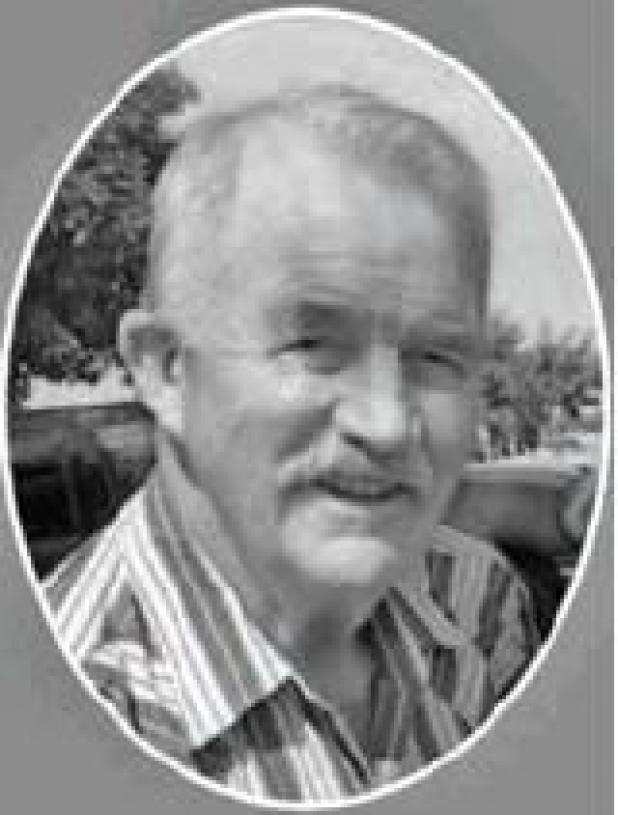 Williard “Will” Harless left this earth October 29, 2019 after a struggle with illness. Per his request, he was cremated; a memorial service was held in the Antelope Springs Church in Roseville, California on Nov. 8, 2019.

Williard was born to Wayne and Etha Harless on Nov. 7, 1943 in Alliance, Nebraska. He was number five of what became a family of eight children. He met Jesus at the age of seven and began early telling his friends about Jesus, too. Growing up on a farm, he like swimming, woodworking, driving tractors as soon as he was able, playing football and working on cars—especially loud, fast ones.

He graduated from high school in Bridgeport, NE, in 1961, then went to Sioux Falls College (now USF) in South Dakota, where he met Kitty Drake. At USF he continued his lifelong love of football by playing on the team there. He and Kitty were married at Trent Baptist Church on August 4, 1963.

He worked at a Hiebert’s Greenhouse with Kitty when he wasn’t playing pool. For a time he drove heavy equipment building roads, then he joined the police force in Sioux Falls. During this time, Will also obtained his pilot’s license because he loved flying. He then returned to USF while they were beginning their family to earn a BS in Biochemistry; he would study his textbooks while driving trucks.

In 1973, he moved his family of five back to Nebraska to work at Gooch Mills as a biochemist. Not finding fulfillment there, he tried his hand at real estate for a time, then managed a plumbing and heating store. He moved to California to work with his brother, Daryl, leveling land, then managed a lumber store in Sacramento. From there he began helping people out with their home repair needs, which grew into a full-fledged construction company, partnered with two of his children. When the housing market in California began to change, he returned to truck driving, which he seemed to enjoy.