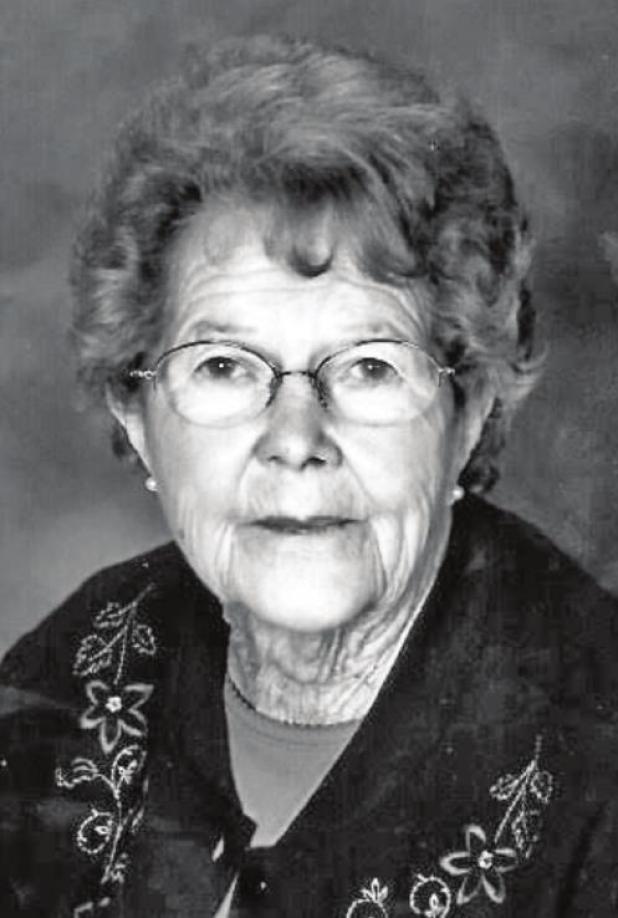 Alma Jean Parkhill, 92, left this life peacefully in her residence at The Commons Assisted Living Center in Grand Junction, Colo.

Jean, as she was known by her friends and family, was born in Hill City, S. D., to James Earl and Ruby Alice Smith, the second of their nine children. Jean married Elmer “Slim” Weisgerber in 1947 and they lived in Western Nebraska until they moved to Grand Junction in 1964. Elmer and Jean had five children. Elmer passed away in 1984. Jean remarried in 1987 to Ray Parkhill. Ray passed away in 2003.

Jean was a member of Crossroads United Methodist Church in Grand Junction. In her later years, Jean enjoyed embroidering with the local embroidering guild, and playing card games and socializing at the Grand Junction Senior Center. When she was young, she enjoyed dancing and later became an accomplished square dancer. She discovered the internet and Facebook and spent a lot of time reading news and exchanging posts with her friends and family. Jean also loved spending time with her three great grandchildren. Jean participated in church groups, bridge and canasta clubs, and was a volunteer for Octoberfest for the Germans from Russia Club. She lived for many years in the Redlands area of Grand Junction and moved to the Commons Assisted Living Center in 2018.

Jean was preceded in death by her parents, her sister, Marge Goodwin, and her brothers, Jim and Blake Smith.

Services were at Grand Junction Memorial Gardens on Monday, June 1. In lieu of flowers, the family asks that donations be given to the Hospice Foundation of America, www.hospicefoundation.org/Donate.