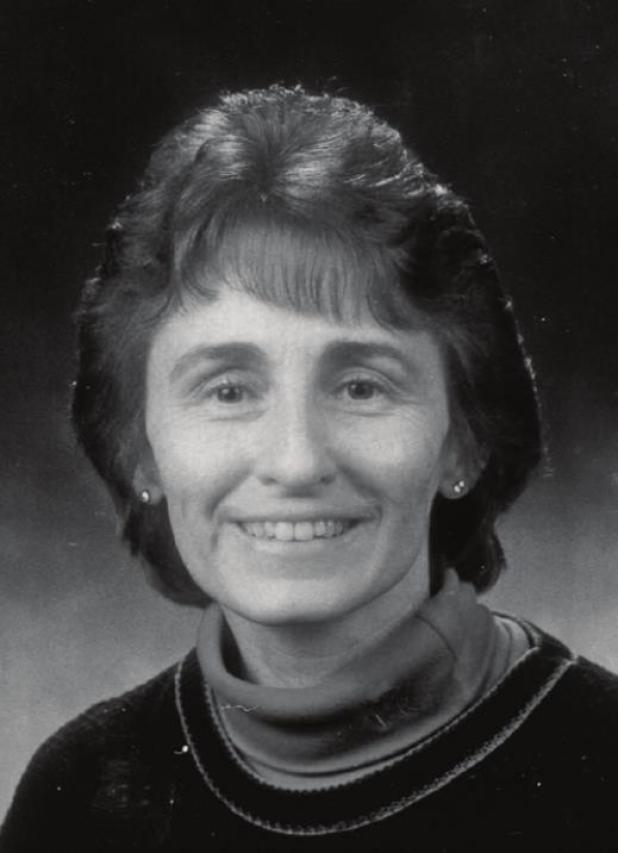 Coleen (Kechley) Ring, age 67, of Bridgeport, was welcomed to her eternal home in Heaven September 22, 2020, with her daughter, grandson, and sister by her side.

Coleen’s wish was not to have a funeral service, but to have her family spread her ashes on the farm where she grew up. She had fond memories of the farm and wanted to return to her happy place. A close gathering was held on the farm where Coleen and her sisters used to play with Pastor Brien Wahlan saying a few words and reading a favorite poem. In lieu of flow ers, memorials in Coleen’s honor may be made in care of the Seventh-Day Adventist church of Bridgeport or mailed to 9850 108th Street NW, Annandale, MN, 55302. Online condolences may be made by viewing Coleen’s memorial page at www.bridgmanfuneralhome.com.

Coleen was born in Lewellen Nebraska, to Melvin and Bonnie (McCormick) Kechley. She grew up on the family farm where she enjoyed playing outside and taking care of the farm animals. She graduated from Oshkosh High School and went on to complete a year of secretarial training.

Coleen married and had two daughters to that union: Mandie and Terri. They lived in several states including Washington, Nebraska, Montana, and Colorado. She lived in Denver for several years before returning to Nebraska where she resided in Bridgeport. Coleen enjoyed walking, traveling, visiting family, and time with her grandchildren.

She is survived by her children Mandie Dalimata of Millerville, MN, and Terri (John) Dyer of Annandale, MN; her 4 grandchildren, Scott Dalimata, and Kamdyn, Case, and Karson Dyer; her sister LaRee (Randy) Gompert; and several nieces and great-nieces and -nephews.

Coleen was preceded in death by her parents and her sister, Teresa Russell.