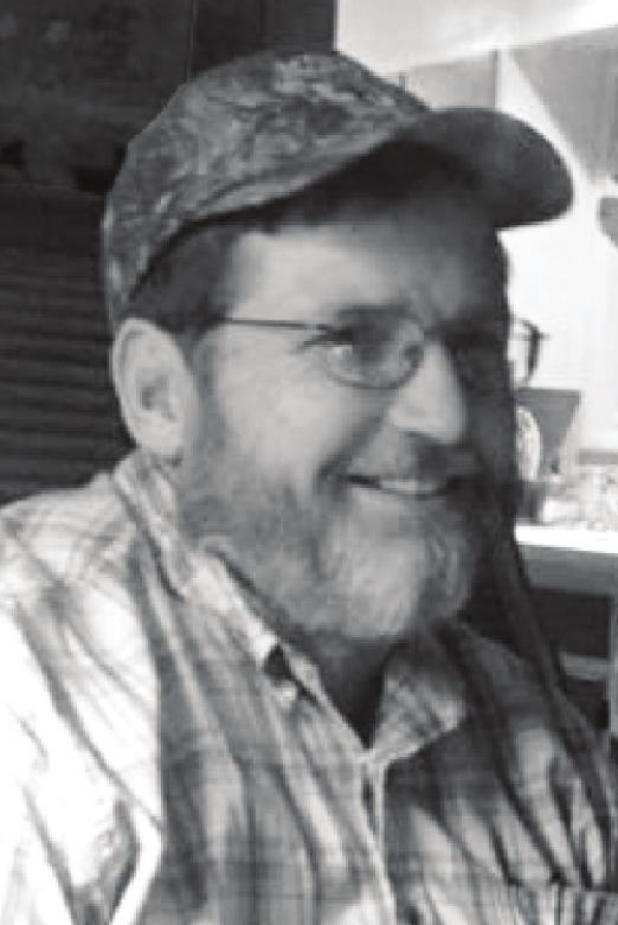 On January 7, 2021 we lost an amazing husband, father, grandfather, and brother when Donald E. Desjardin passed away unexpectedly from a heart attack at the age of 67. Funeral services will be held at 11 a.m. Friday, January 15, 2021, at the Calvary Assembly of God Church in Alliance. Masks are recommended. Burial will follow at Nebraska Veterans Cemetery. Only a limited number of people are allowed at burial. A reception will follow at the Angora Club House in Angora. Viewing will be held at Bates-Gould Funeral home from 1-7 p.m. on Thursday, January 14, with family present from 4-6 p.m.

Don was born in Great Falls, Montana, on March 12, 1953, to Elmer and Blanche (Luckenbill) Desjardin. He attended high school in Livingston, MT, and enlisted in the Navy in December of 1972. He was honorably discharged in Dec. 1978, and was subsequently employed at BNSF as a machinist in Livingston, MT, transferring to Alliance, NE, in 1981 until his retirement in June 2013.

Don was married to Toni Atkins on November 11, 1972. They were blessed with four children: Teri, Tammy, David and Brittany. They divorced in 1994.

Don married Julie Schwaderer October 15, 2005. Joining the family was her son, Chris. They “bought the farm,” as Don called it, in Angora, NE, and he lived there until he joined his Father in heaven.

Don was a passionate Christian and was an active member of Calvary Assembly of God Church since 1981. Don also enjoyed camping, hiking, fishing, gardening, puzzles and the occasional “highly competitive” card games with the family.

He was preceded in death by his parents and his brother Ronald Desjardin.

Memorials will be determined at a future date. Cards and/or donations can be sent to his wife Julie at 11449 CR 103, Angora, NE, 69331. Online condolences may be left at www.batesgould.com.

The family would like to thank the staff at Regional West Medical Center, Airlink and the paramedics for the exceptional care they provided.