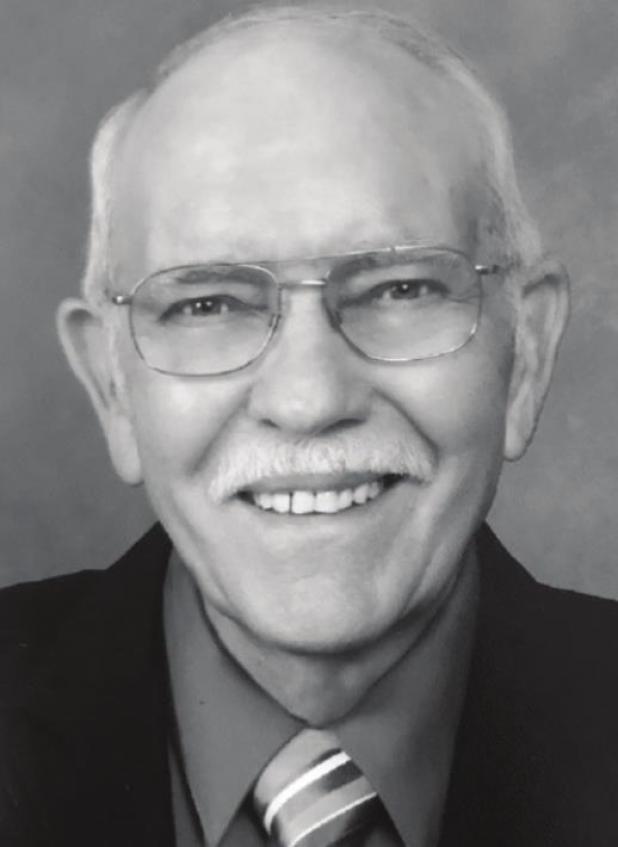 Gerald “Jerry” Lavern Woolsey, 81, of Chappell, Nebraska, was called by his Heavenly Father on Monday afternoon, February 8, 2021. He died peacefully at Regional West Medical Center in Scottsbluff, NE, from complications of COVID-19 with his wife, Alice, by his side.

Per his wishes, cremation has been performed. A celebration of Jerry’s life will be held at the Chappell United Methodist Church on Saturday, March 13, 2021, at 11:00 a.m. with Pastor Ceciliah Iqwata officiating. Services will be recorded and available for viewing on the HolechekBondegard Funeral Home Facebook page. (https://www.facebook.com/hbfunerals). Inurnment will be in the Oregon Trail Cemetery in Bridgeport, NE, at a later date.

Memorials in Jerry’s name can be made to the Chappell Volunteer Fire and Rescue or the Chappell United Methodist Church. Family and friends can leave condolences at www.bondegardfunerals.com.

Jerry was born in Bridgeport, NE, on April 11, 1939, to Woodrow “Bus” and Helen M. (Bauer) Woolsey. He graduated from Bridgeport High School in 1957 and lettered in football, basketball and track, participated in class plays and played trumpet with the marching band. He was active in Cub Scouts and Boy Scouts, attaining Eagle Scout rank, and was tapped into the Order of the Arrow at Laramie Peak Scout Camp.

After graduation, he worked for various natural gas companies in Scottsbluff, NE; Atlanta, GA; Glenwood Springs, CO, and Craig, CO. In Scottsbluff, he played with Bob Grassmick and the Sundowners country band for seven years. He was also active in the fire department, was a member of the rescue squad with training in underwater recovery, and was taught the use of Resusci-Anne.

Jerry enjoyed hunting, fishing, shooting, reloading shells and the outdoors. After taking night classes on photography, he set up his own darkroom and enlarged and framed his own photographs.

After leaving the gas company in Craig, CO, he pursued his dream of taking big game hunters, including disabled adults, into the high country. J&J Guides and Outfitters was established, and later Access Outfitters to give disabled kids the opportunity to enjoy horseback riding. During this period, he was appointed to and served seven years on the State Board of the Office of Outfitter Registration.

Jerry and Alice moved to Chappell in 1995 to be closer to their families. They were therapeutic foster parents for five years and later were caregivers for their mothers. They always had a big garden and enjoyed canning food together for the winter and sharing with family and friends. Jerry helped various farmers/ranchers and was County Weed Superintendent until he retired.