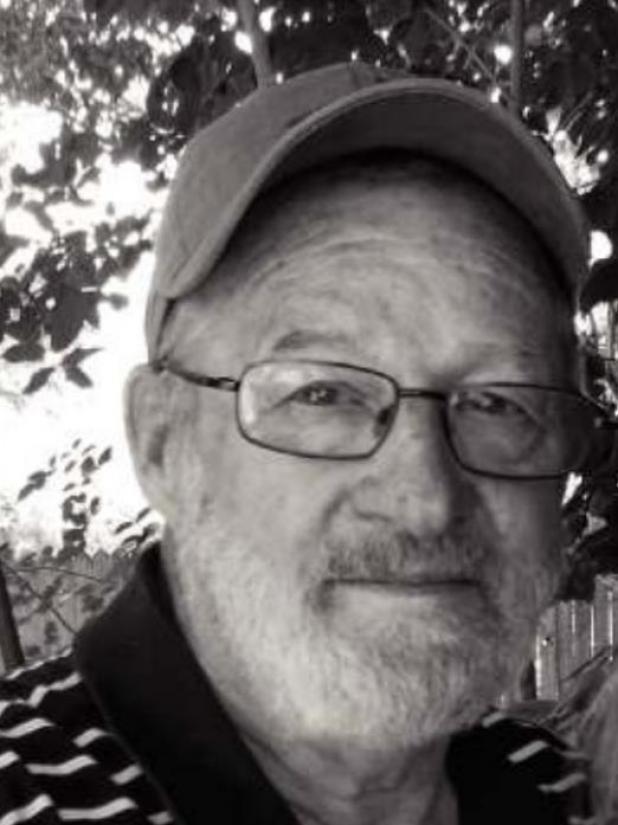 His funeral service was held on Friday, October 23, 2020 at the Bayard Church of Christ with Pastor Tom Reynolds officiating. Interment followed at Bayard Cemetery with military honors. Online condolences may be left at www.dugankramer.com.

He started working in the 1960s at the Great Western Sugar Factory in Bayard where he became a supervisor. In 1982 he transferred to the Southern Minnesota Sugar Cooperative (Renville) where he worked as Process Manager until retiring in 1998, thereupon returning to Mitchell, Nebraska.

He was a very devoted husband, father, grandfather, great-grandfather and brother, leaving a legacy of family togetherness and love.