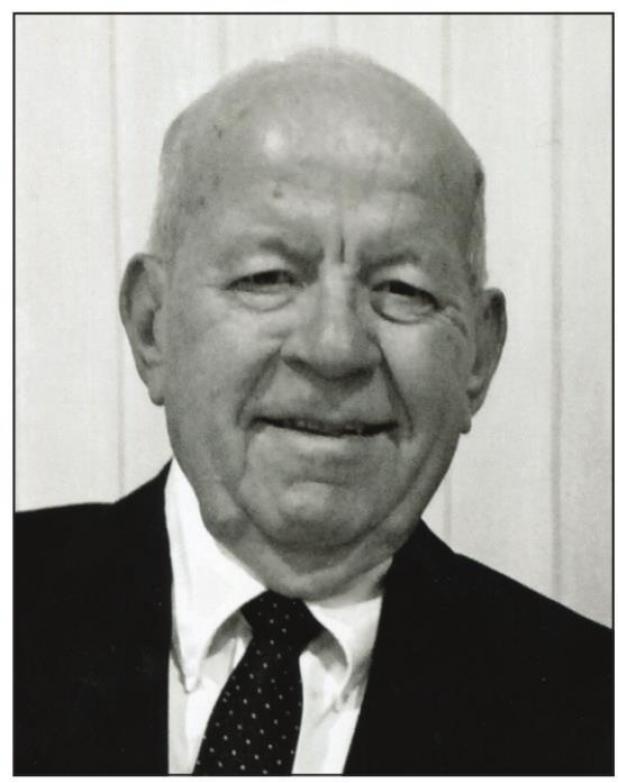 Jerry Joe Nelson, 78, of Kearney and long-time resident of North Platte, died Thursday, March 12, 2020 at CHI Health–Good Samaritan Hospital in Kearney. Celebration of Life services have been postponed until further notice. Memorials are suggested to the First United Presbyterian Church in North Platte. Please visit www.hlmkfuneral.com to leave a tribute or message of condolence; Horner Lieske McBride & Kuhl Funeral and Cremations Services are in charge of arrangements.

Jerry was born in Bridgeport, NE on March 21, 1941 to Robert and Alby (Kubes) Nelson. He grew up with his parents and five brothers on a farm southwest of Bridgeport and attended Bridgeport High School. On June 23, 1962, he married his high school sweetheart, Linda Lee Miller, the love of his life. They celebrated 57 years of marriage last June. Jerry and Linda attended Colorado State University together in b6 Fort Collins, CO, graduating in 1964. After graduation, they moved to Oakland, NE where Jerry taught vocational agriculture for a year and Linda taught Home Economics for 2 years. In 1965, he joined Allied Chemical Company as a fertilizer salesperson. He was transferred to North Platte, NE in 1968 where he joined the Army Reserve. He began his career in residential real estate in North Platte in 1971. After 1981, he worked for several agricultural companies in retail, wholesale fertilizer and ag chemical sales. He logged more than 3 million miles in Nebraska, Kansas and western Colorado as an ag chemical sales representative throughout his career. He retired from American Cyanamid (BASF) in 2000 and returned to residential and part time ag real estate sales where he worked until 2012, when health issues forced him to retire again. During their time in North Platte, NE, Jerry and Linda attended First United Presbyterian Church for more than 50 years, where they served as session officers and deacons. Jerry was an active member of the Optimist Club for many years, attaining Lt. Governor status. They raised two daughters, Jodi and Kristi, and spent summers camping and boating at Lake McConaughy in Ogallala and traveling to various activities throughout the school year. He also enjoyed traveling, hunting and canoe trips with his family and friends. Dur ing their retirement years, Jerry and Linda moved to Kearney, NE. They traveled frequently and especially enjoyed “camping” trips in their RV to Yellowstone and the Tetons.

He is survived by his wife, Linda; two daughters and two granddaughters, Jodi and Taryn Geiger of Omaha, NE and Kristi and McKenna Baer of Kearney, NE; brother Ward Nelson and his wife, Barb of Phoenix, AZ; sistersin-law Gloria (Don) Nelson of Yuma, AZ and Arleen (Bart) Nelson of Greeley, CO; Linda’s brother and sister, Dr. Gaylen and Mimi Miller of Longmont, CO and Cheryl and Gary Van Ostrand of Tallahassee, FL; and many nieces and nephews. Jerry was preceded in death by his parents, Robert and Alby, and four brothers: Roger, Donald, “Coly” and Barton Nelson.