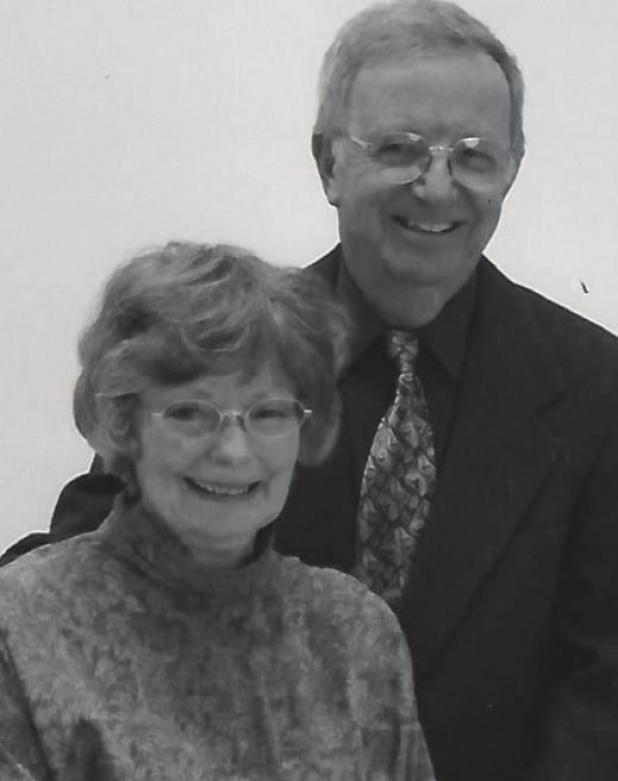 Richard was a pharmacist and Wanda was a legal secretary. In Bridgeport, they coowned Bun’s Drugstore in the 1970s; and in Marietta, they owned the Baskin Robbins ice cream store in the 1980s.

Richard and Wanda are survived by their two daughters and their families: Debra and Rob Keelen of Lexington, Kentucky, who are parents to William Eucker and Leah Keelen; and Lori and James Welch, Jr., of Seminole, Florida, who are parents to James, III (Nicole) and Maggie Welch.

Wanda is survived by her sister Cherrill Cobb of Merriman/Gordon, Nebraska; and is preceded in death by her sister Carrell Cook of Cheyenne, Wyoming, and her parents Donald and Viva DeFrance of Bridgeport, Nebraska. Richard was the youngest and last surviving Hays sibling of eight and the son of the late Edwin and Agnes Hays of Arnoldsburg, West Virginia.

A private graveside service will be held in the Hays Cemetery near Richard’s hometown of Arnoldsburg at a later date.