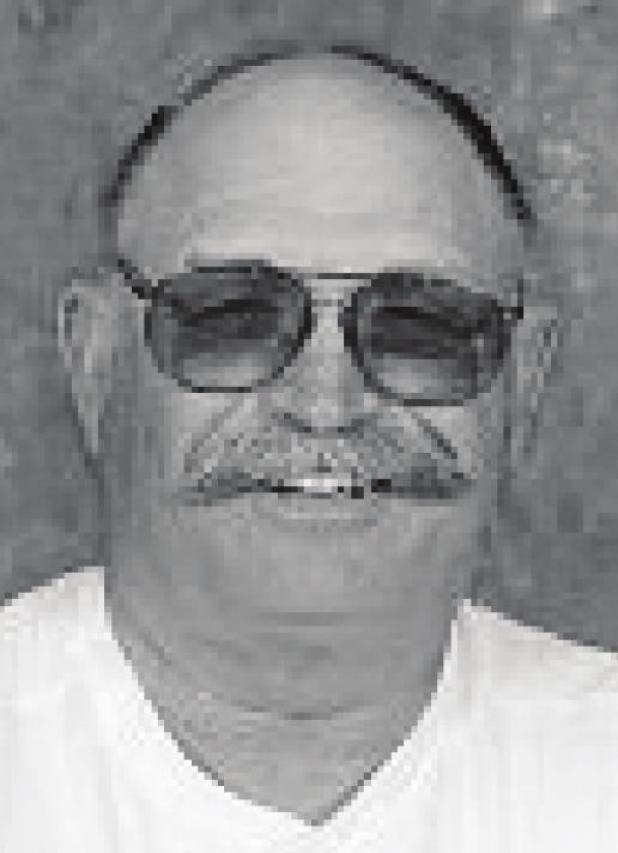 Robert Dell Gooder, age 77, of Bridgeport, NE, passed away May 18, 2020. Due to current restrictions a memorial service will be announced at a later date.

Survivors include wife Shirley; son Gary (Nancy) of Bridgeport; daughters Lona (Steve) Thompson of Lincoln, Sheri McAllister of Scottsbluff, and Julie (Justin) Hughes of Ogallala; brother William (Norma) Gooder of Harlingen, TX; June (Jim) Magnani of Benkelman;, and sister-inlaw Irene Gooder of Benkelman. He had 14 grandchildren and 11 great-grandchildren, as well as many nieces, nephews and cousins.

He was preceded in death by his parents and brother, Larry Gooder.

Robert loved to spend time at the lake fishing with his family. In lieu of flowers, memorials may be directed to the family for a future fishing memorial. Condolences may be sent to 310 W. 5th Street #17, Bridgeport. Online condolences may be left at www.bridgeportmemorialchapel.com.