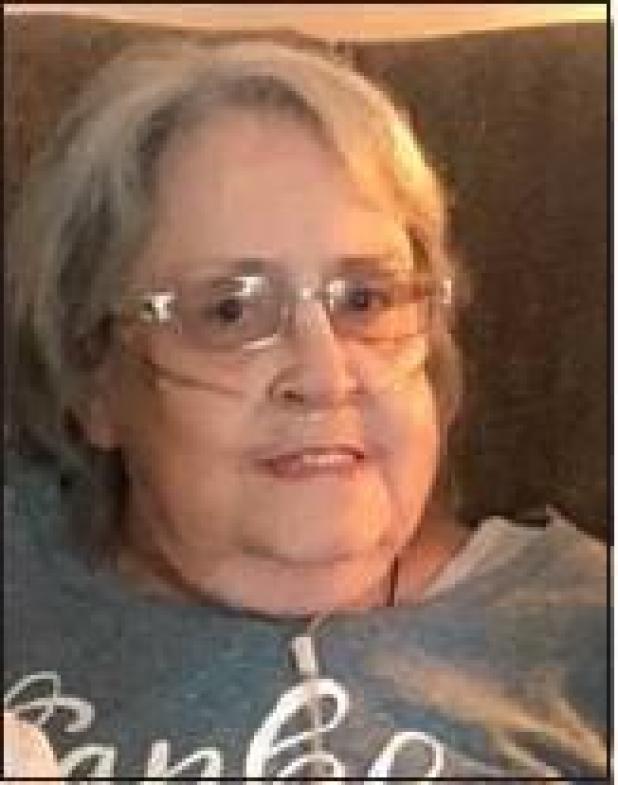 Sherry Lou Daily, 77, of Bridgeport, passed away Monday, December 23, 2019 at Morrill County Community Hospital in Bridgeport surrounded by her loving family. Her funeral service was held on Saturday, December, 28, 2019 at the Bridgeport Church of Christ with Pastor Jonathan Seng officiating. Interment took place on Monday, December 30, at Oregon Trail Memorial Cemetery. The family respectfully requests that in lieu of flowers, memorials in Sherry’s honor be made in care of COPD Research or the Bridgeport Rescue Unit. Online condolences may be made by viewing Sherry’s memorial page at www.bridgmanfuneralhome.com.

Sherry was born on November 12, 1942 in Maywood, NE to Guy and Matilda (Smith) Herron along with her twin brother Terry. She graduated high school from Hillrose, CO. She married Robert Daily on Nov 6, 1961 in Westminster, CO and they moved to Bridgeport in 1965 where they raised their family. Sherry worked for Dayco on Alliance until her retirement.