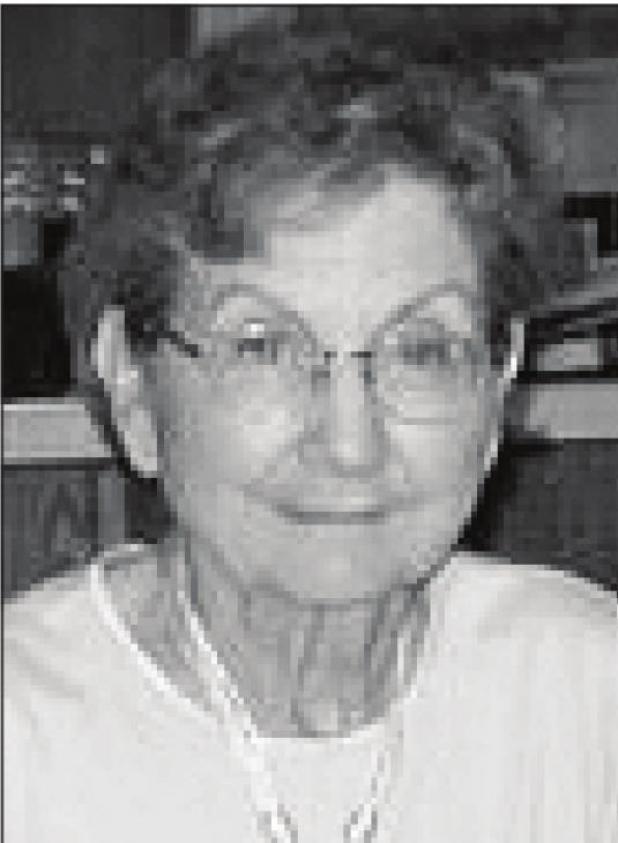 Vera L. Pringle Heine died Wednesday, February 26, 2020 in Wheat Ridge, Colorado. Services will be held at Community Bible Church in Bayard, Nebraska at 10:00 a.m. on Thursday, March 19, 2020, with Pastor Brad Kihlthau officiating. Burial will follow at Bayard Cemetery. Visitation will be held from 4:oo to 7:oo p.m. Wednesday evening at Dugan-Kramer Funeral Chapel in Scottsbluff. Online condolences may be left at www.dugankramer.com. In lieu of flowers, memorial gifts may be given to Chuck Wagon Church, 522 E. Overland, Scottsbluff, or to KCMI Radio Station, 209 E. 15th St., Scottsbluff, in honor of Vera Heine.

Alvera Lucille Fritzler was born September 11, 1931 at a farm south of Bridgeport, NE, to Henry and Mary (Krug) Fritzler. She attended Bridgeport Elementary School until early 1941 when her family moved to a farm near Chimney Rock and she was then educated at Bayard schools, graduating from Bayard High School in 1949.

Vera and James Pringle were married on May 14, 1950 at Bayard. The couple had two children. She was employed at local banks and as a bookkeeper at a farm-lending agency. She had been an active member of Chuck Wagon Church.

Vera was an amazing mother. She was very self-sacrificing for the benefit of her family. She was an excellent cook, seamstress, gardener and homemaker. She was very hardworking and conscientious, while being able to balance caring for her family and working outside of the home. She was a believer in Jesus Christ as her Lord and Savior and is now fully restored and at peace with Him.