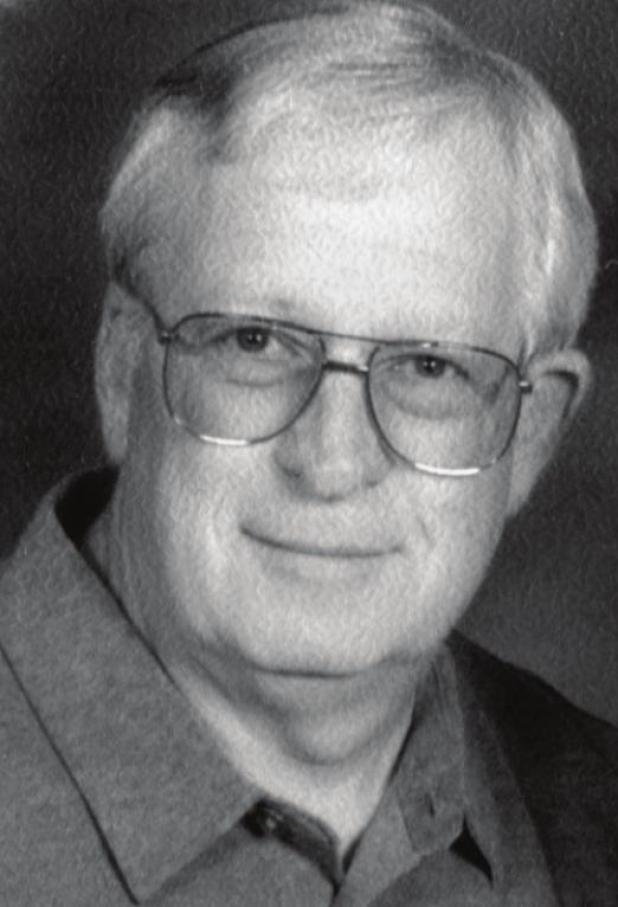 William John Morrow was born in Brown County Hospital at Ainsworth, Nebraska on November 23, 1948 to John Jennings and Shirley Kathryn (Anderson) Morrow, and was the youngest of four siblings: Martha Jean, Ardith Louise, and James Kenneth Morrow. He passed into eternal rest on August 25, 2020.

William “Bill” lived in Springview, NE, until 1959 when the family moved to Ainsworth. Bill was baptized and confirmed in the United Methodist Church in Ainsworth and was a member in excess of 50 years.

After college, he lived in Ainsworth and worked in an auto dealership with various duties and responsibilities. He then entered the financial services field for the next 39 years, beginning in Ainsworth with banking and followed working for primarily Nebraska pandhandle banks until his retirement.

Bill always enjoyed being involved in any community he worked in which included the Ainsworth Lions Club, Ainsworth Airport Authority, 50+ year member of B.P.O.E. (Benevolent Protective Order of Elks) in Ainsworth, once serving as Exalted Ruler. In Bridgeport, he was on the City Council, member of the Lions club and in 2006, became a licensed Real Estate Broker.

Bill was a person people enjoyed knowing, kindness was one of his greatest gifts, giving his all to family and his commitments.

He was preceded in death by his parents; grandparents Guy and Shirley Anderson; aunt Mavis Anderson and Charles and Eva Morrow.

He leaves his wife Julie; family Travis Garska, Stacey Worth; sisters Martha Jean Goad (Robert), Ardith Flyr (Gary); brother James Morrow (Carol); nieces Connie Munk (Richard) and Amber Morrow; nephew Joshua Morrow; along with great-nieces and -nephews as well as many cousins and many friends he met and made along his journey in life.

A Funeral Service was held Monday, August 31, at the Church of Christ in Bridgeport with Pastor Jonathan Seng officiating. Another Funeral Service will take place at 11:00 a.m. on Wednesday, September 2, at the United Methodist Church in Ainsworth with Pastor Jenice Epp officiating. Burial will follow at the Ainsworth Cemetery. Online condolences may be made at www. bridgmanfuneralhome.com.

Memorials may be designated to the Masonic Children’s Home in Fremont, NE, or the United Methodist Church in Ainsworth.

May the Lord keep William J. Morrow in His loving arms for all eternity.